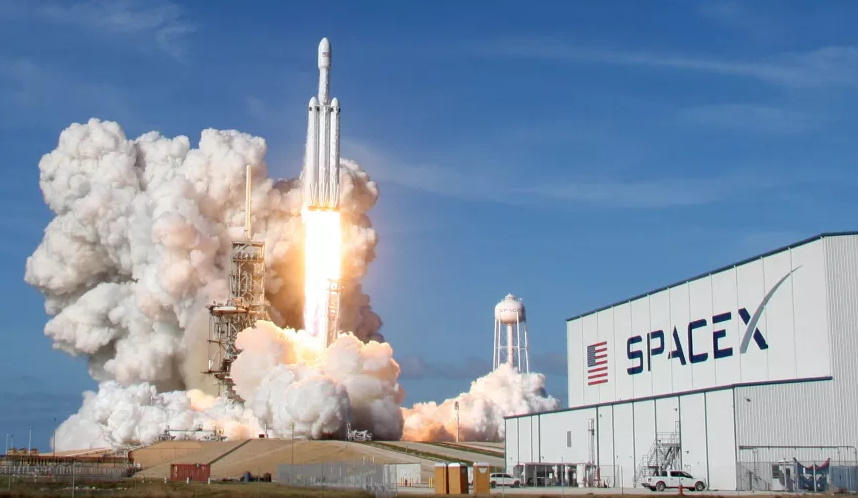 The launch, according to the business, brings it closer to completing its aim of assembling one of the world’s most advanced constellations of low-earth-orbit imaging satellites and bringing the benefits of space to Earth. ” Life has certainly come full circle for us, from being one of the few finalists in the SpaceX Hyperloop Pod Competition in 2017 to now launching our own satellites as part of SpaceX’s fourth dedicated rideshare mission.

TD-2, which weighs less than 15 kilogrammes, can capture orbital images in more than 150 bands of colour from the visible and infrared spectrum with a resolution of 10-meters per pixel, far exceeding the specificity of 30-meter-per-pixel hyperspectral satellites launched by a few select organisations such as NASA, ESA, and ISRO, according to the company.