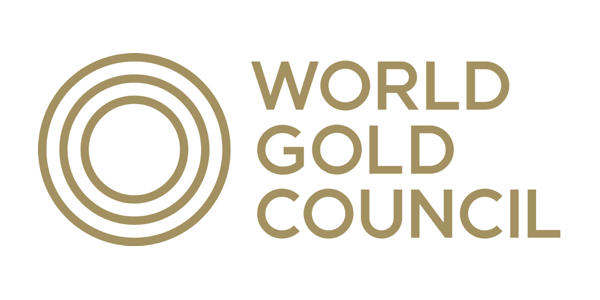 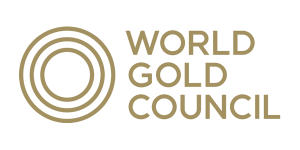 i. The data about the gold holdings of various central banks were collected after those central banks shared their data with the International Monetary Fund (IMF).

iii. The report highlights the need for tax cuts to increase economic growth. This was due to the fact that higher taxes exacerbated the impact of record-high local consumption on the gold price.

iv. The Exchange Traded Funds (ETF) of institutional investors were the second-largest buyers of gold in 2019. The report predicts that they will continue to buy more gold in 2020 as well.