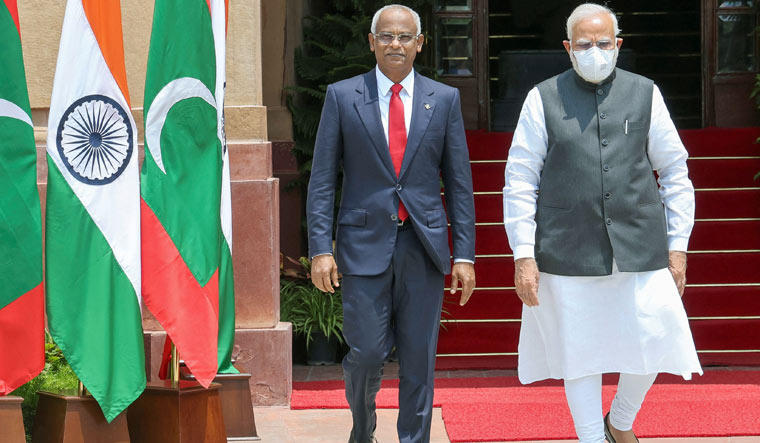 The Reserve Bank of India has signed a Currency Swap Agreement with the Maldives Monetary Authority (MMA) to enable MMA to make drawals in multiple tranches up to a maximum of $200 million from the RBI. This agreement has been signed under the SAARC Currency Swap Framework.

Need Of This Move:

The agreement will provide swap support as a backstop line of funding for short-term foreign exchange liquidity requirements.

About RBI’s Framework for Swap Facilities for SAARC: