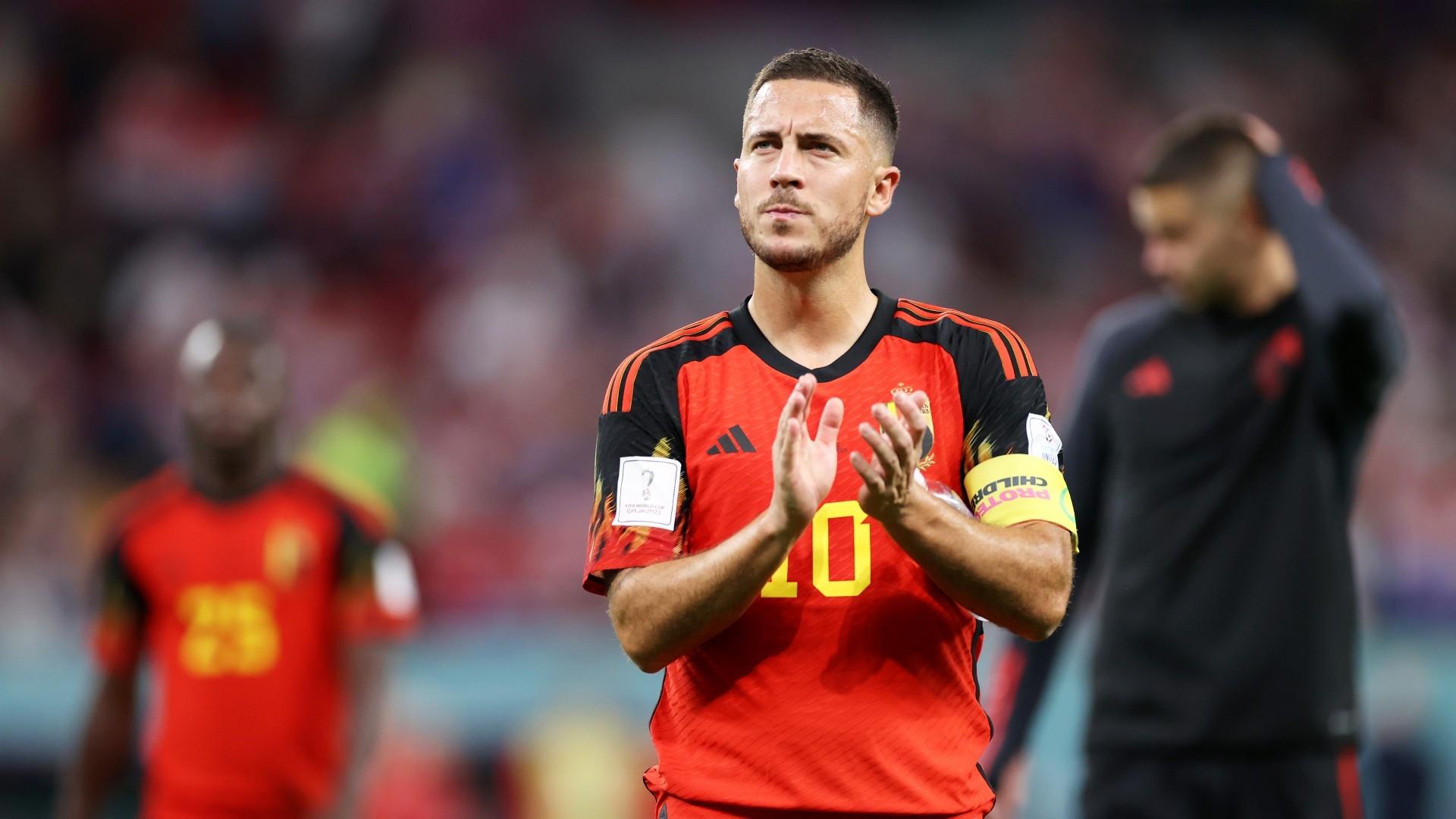 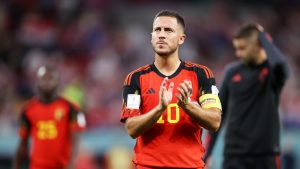 Belgium captain Eden Hazard has announced his retirement from international football after Belgium’s early exit from the FIFA World Cup 2022. He was the captain of Belgium in the 2022 FIFA World Cup. Hazard made his international debut in 2008 and scored 33 times in 126 appearances. He helped Belgium reach the 2018 World Cup semi-finals, where they lost to eventual champions France, and beat England in the third-placed playoff.

About the Eden Michael Walter Hazard:

Eden Michael Walter Hazard (born 7 January 1991) is a Belgian professional footballer who plays as a winger or attacking midfielder for La Liga club Real Madrid. Known for his creativity, dribbling, passing and vision, Hazard is considered one of the best players of his generation. He was one of the best players in the 2018 FIFA World Cup in Russia, guiding his team to a third place finish. However, after a dismal performance in this World Cup, the 31-year-old has decided to hang up his boots.