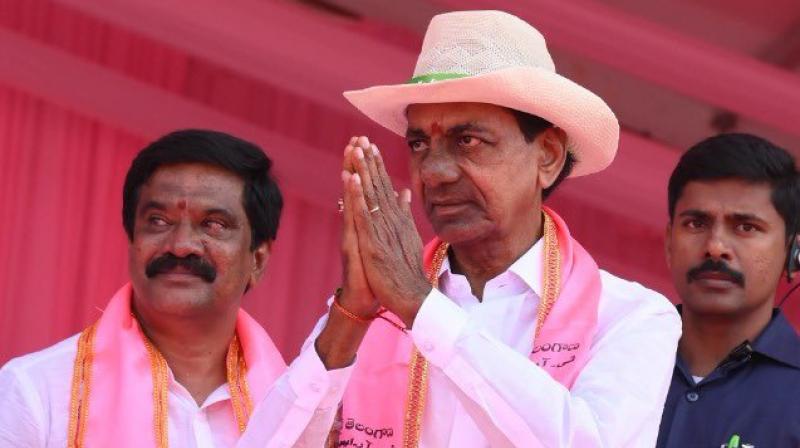 The Election Commission informed TRS president and Chief Minister K Chandrasekhar Rao that it has accepted the name change of his party from Telangana Rashtra Samithi to Bharat Rashtra Samithi. In a letter to TRS, the EC cited a letter that the party sent to the poll body on October 5 requesting its name change.

Telangana’s ruling TRS on October 5 changed its name to ‘BRS’, heralding the party’s foray into ‘national politics.’ A resolution to this effect was passed at the party’s general body meeting here. Rao read out the resolution and announced that the party’s general body meet unanimously resolved to change the name from TRS to BRS. The TRS on November 7 issued a public notice about the change of its name to BRS and asked the members of the public to send to the EC objections, if any, to the proposed new name.

What The EC Said:

“I am directed to refer to your letter issued on 05-10-2022 on the subject cited and to say that the commission has accepted your request for change in the name of your party from Telangana Rashtra Samithi to Bharat Rashtra Samithi. The necessary notification in this regard will be issued in due course,” read the letter issued by the EC.

The Birth of BRS: