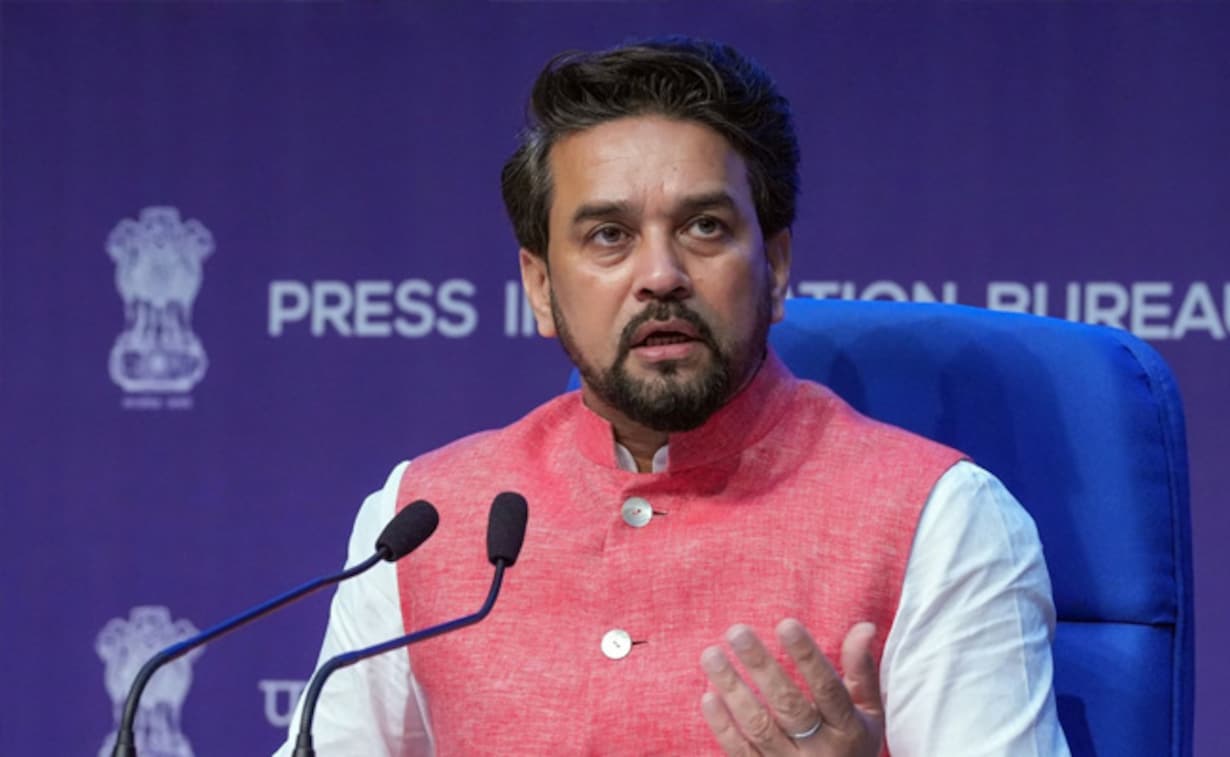 Youth Affairs and Sports Minister Anurag Thakur said one thousand Khelo India centres will be opened by the 15th of August next year across the country. He added that out of these one thousand centres, 733 centres have been already sanctioned.

What More The Minister Said:

Mr Thakur stated that be it Tokyo Olympics or Tokyo  Paralympics, India has performed better as compared to the past. He said India has also performed well in Deaf Olympics as well. Speaking about Khelo India, the Minister said, the Government has worked to change the mindset of people towards sports. He said Khelo India games have given a platform to grassroots level players to show their talent in front of the entire nation.

Mr Thakur said, the focus is being given to improving sports infrastructure.  He assured that the Government has shown no discrimination towards para-athletes.

The minister said as compared to 2014, when the budget of the Ministry of Youth Affairs and Sports was Rs 1,219 crore, it had increased to 3,062 crore for the year 2022-23, which is almost three times more. Thakur highlighted some of India’s major sporting triumphs that had taken place since the coming of the Modi government in 2014.

Initiatives taken by the Centre, such as ‘Meet the Champions’ initiative to make children aware about sports and nutrition with the help of the country’s best sportspersons. The minister talked about the Khelo India Youth Games and Khelo India University Games.

“So far, four editions of Youth Games and two editions of University Games have taken place. In these, 27,000 players have been able to showcase their talent to the country. In the recently concluded Khelo India Youth Games, 12 national records were broken, out of which 11 were broken by our daughters,” added Thakur.