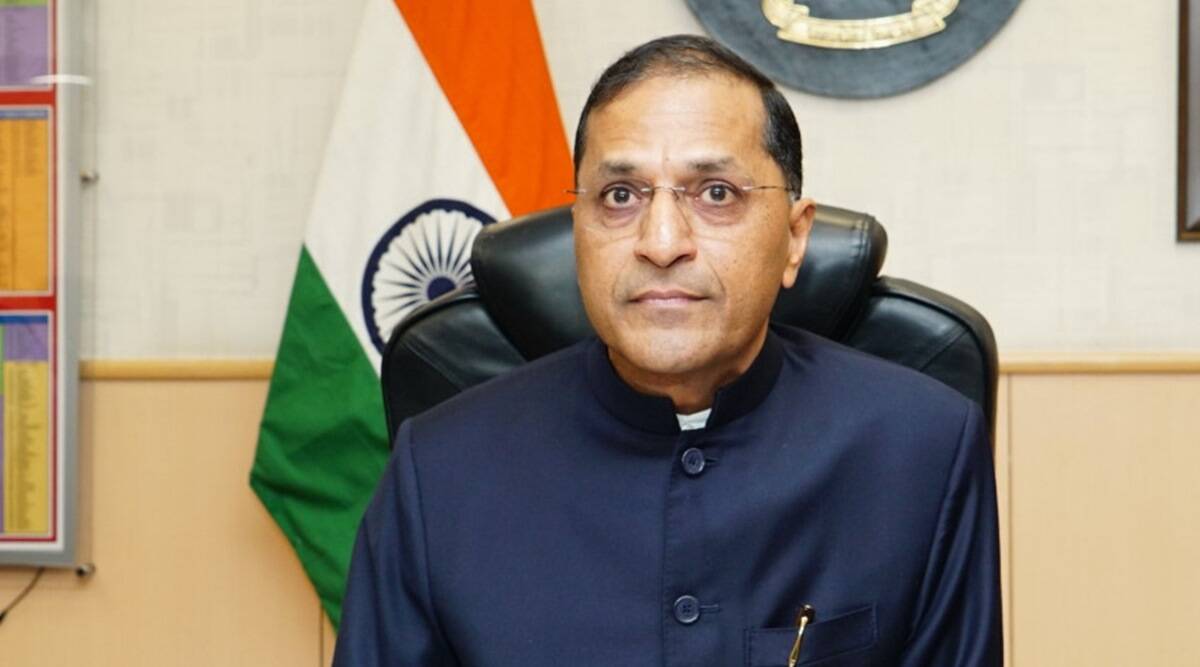 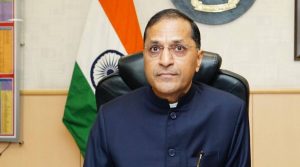 Former Chief Election Commissioner Sushil Chandra had retired in May this year, handing charge to Rajiv Kumar. The poll panel has been a two-member body since and had to handle several crucial issues including the demands for disqualification of Jharkhand Chief Minister Hemant Soren. The poll panel will have its full strength when it decides the election schedule for Nagaland, Meghalaya, Tripura and Karnataka in the coming months.

Notably: According to the law dealing with appointment, service conditions and retirement of election commissioners, a person can hold the office of an EC or CEC for six years or till the age of 65, whichever is earlier. Mr Goel will be in office till December 2027.