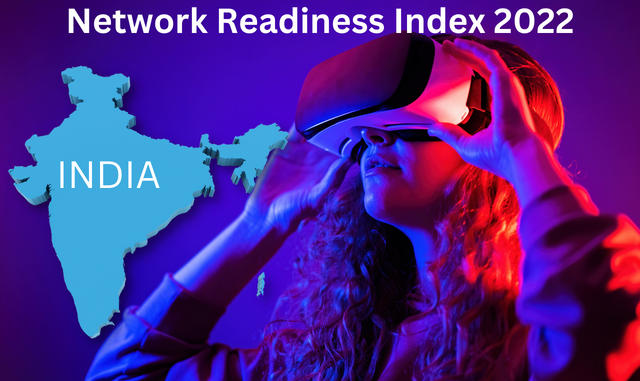 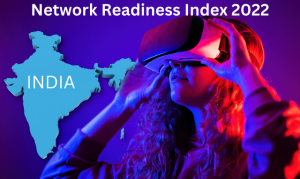 India has moved up by six slots to improve its position and rank 61st as per the Network Readiness Index 2022 (NRI 2022) report prepared by a US-based Portulans Institute, an independent non-profit research and educational institute. In a statement issued by the Telecom Ministry, it was stated that India’s overall score has improved to 51.19 in 2022 from 49.74 in 2021. The NRI 2022 report ranks a total of 131 economies that together account for about 95 per cent of the global Gross Domestic Product (GDP).