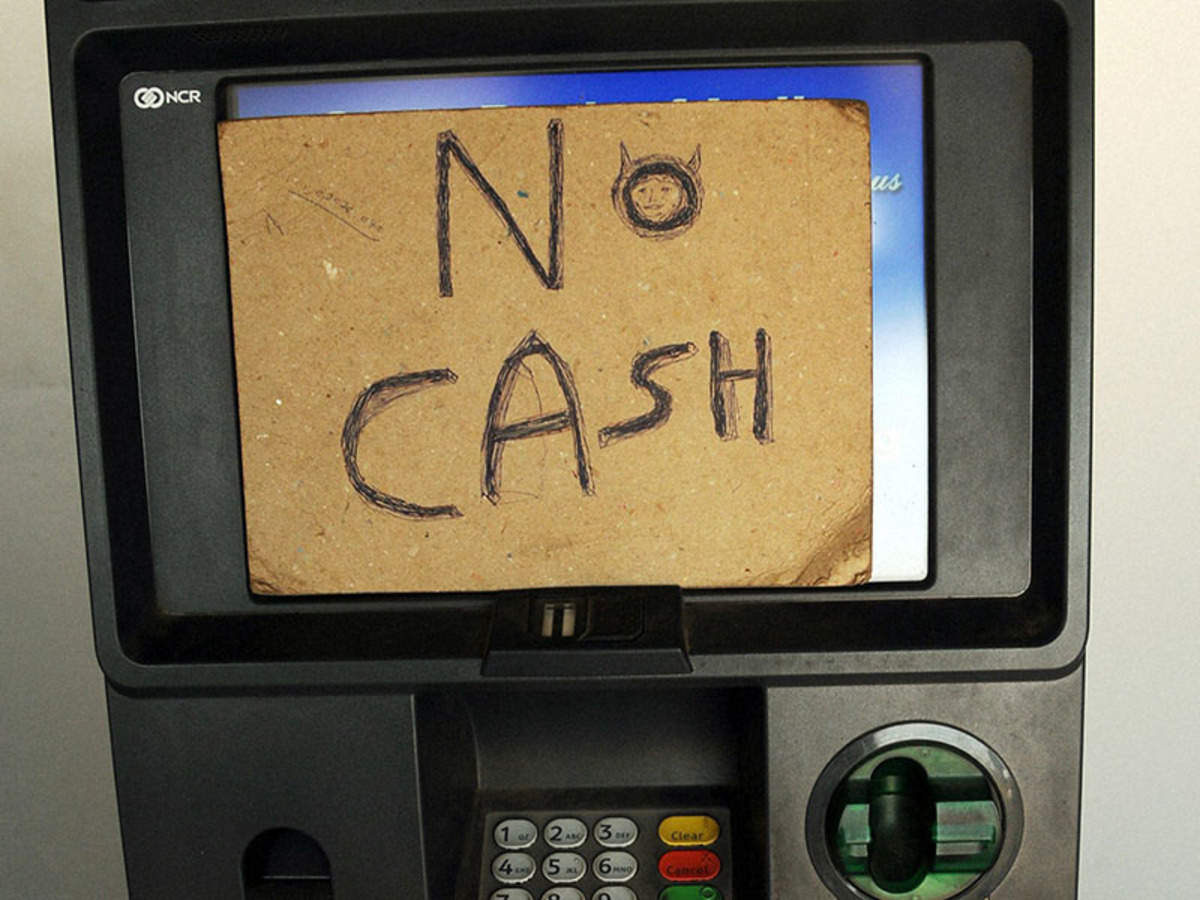 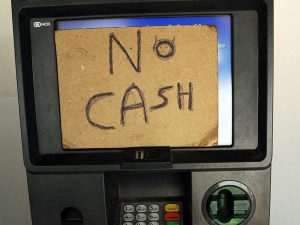 The Reserve Bank of India (RBI) has announced the launch of the ‘Scheme of Penalty for non-replenishment of ATMs’, as per which it will impose monetary penalties on ATMs/WLAs that run out of cash. Concerned over the inconvenience caused to the public due to the non-availability of cash in ATMs, the Reserve Bank has decided to penalise banks for failure to timely replenish currency notes in such machines. The Scheme of Penalty for non-replenishment of ATMs has been formulated to ensure that sufficient cash is available to the public through ATMs.

The Scheme shall be effective from October 01, 2021. Therefore, banks/ WLAOs should put in place a robust system for monitoring the availability of cash in ATMs and ensure timely replenishment to avoid cash-outs.

Cash-out at any ATM of more than ten hours in a month will attract a flat penalty of ₹ 10,000/- per ATM. In the case of White Label ATMs (WLAs), the penalty would be charged to the bank which is meeting the cash requirement of that particular WLA. The bank, may, at its discretion, recover the penalty from the WLA operator.