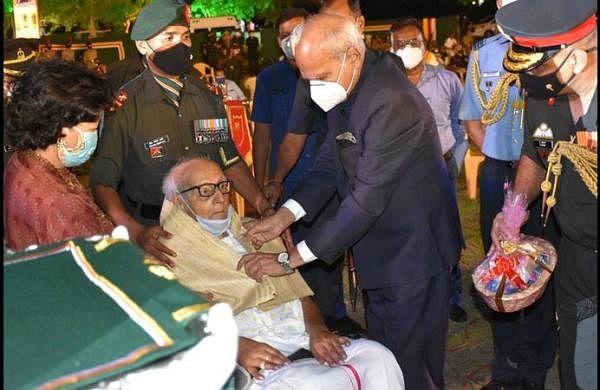 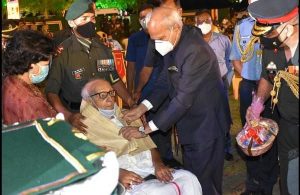 Commodore Kasargod Patnashetti Gopal Rao, a 1971 war hero and recipient of the Mahavir Chakra, passed away. Rao was a recipient of the Veer Seva Medal also. He played a key role in the war with Pakistan to liberate East Pakistan that is now Bangladesh.

Rao led a small task group of the Western Fleet and launched an offensive off the coast of Karachi as part of Operation Cactus Lily. Notwithstanding the threat of air, surface and submarine attack, he led the group into enemy waters on the night of December 4, 1971.