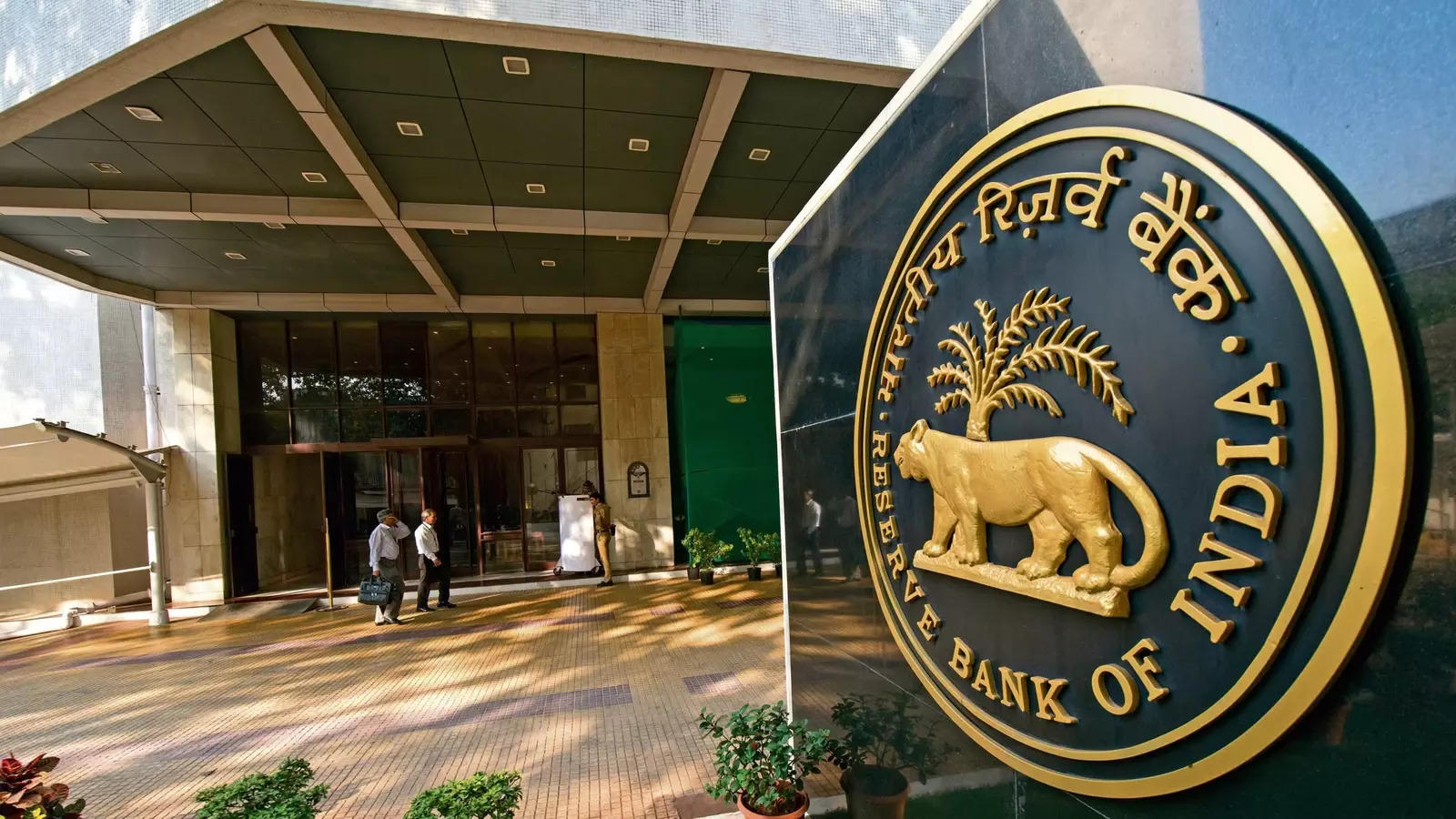 Pilot programme for Digital Rupee: The Reserve Bank of India (RBI) said that it will shortly start restricted test launches of the digital rupee for particular use cases. The concept paper was made public as part of an experiment with digital money in India. The Reserve Bank of India (RBI) is currently developing a phased deployment plan while investigating the advantages and disadvantages of a central bank digital currency.

Also Read: In India, 7.3% Of The Population Owned Digital Currency in 2021