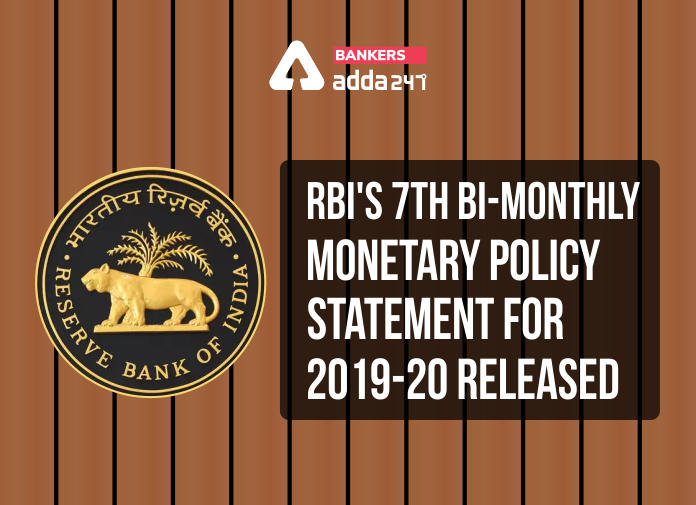 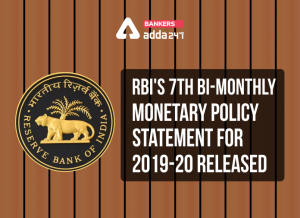 In view of the COVID-19 pandemic, the Reserve Bank of India’s Monetary Policy Committee (MPC) decided to advance the Bi-monthly Monetary Policy meet which was scheduled to be held on 31st March 2020 and the announcement was meant to be made on 3rd April. The meeting was advanced to 24th, 26th and 27th March 2020. During the seventh Bi-monthly Monetary Policy meet, the MPC analysed the current & evolving macroeconomic and financial conditions and has decided to take a accommodative stance and hence reduced the policy repo rate to revive growth as well as to mitigate the impact of COVID-19. With its decisions, MPC aims to keep inflation within the target and hence to preserve financial stability.

The key decisions taken in the 7th Bi-Monthly Monetary Policy Committee meeting are:

Apart from above, RBI has also decided to reduce the Cash reserve Ratio of all banks by 100 basis points from 4% to 3% of Net Demand and Time Liabilities. This would be effective from 28th March 2020 for a period of one year. Also, all lending institutions have been allowed a moratorium period of 3 months for all term loans outstanding as on March 1, 2020.