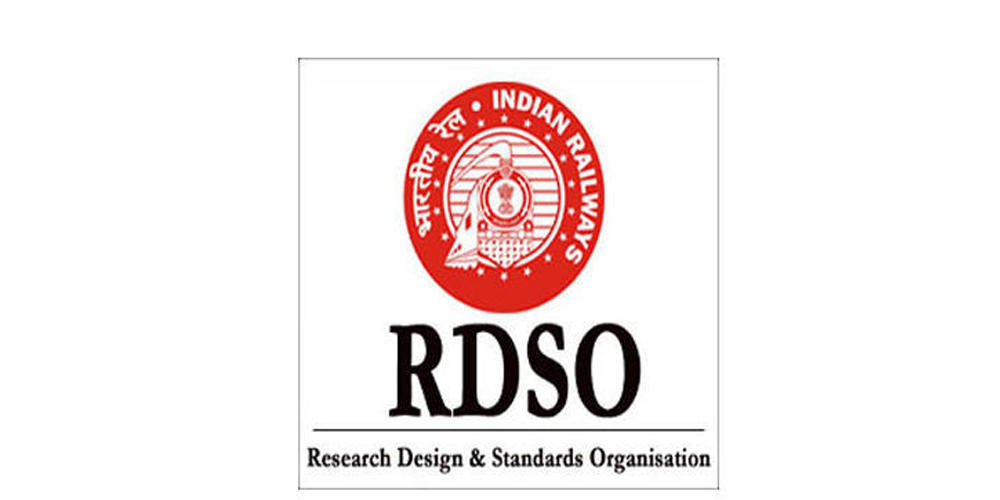 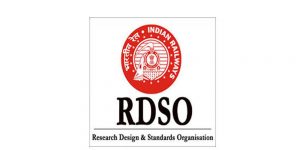 Research Design and Standards Organisation (RDSO), which sets standards for the Indian Railway Sector, has become the first standards body in the country to join the ‘One Nation, One Standard’ scheme of the central government. The RDSO, the sole R&D wing of the Railways Ministry, has now been recognised as a ‘Standard Developing Organisation’ by the Bureau of Indian Standards (BIS), for a three years period.

BIS is the implementing agency for the ‘One Nation, One Standard’ scheme. RDSO and BIS will be now jointly defining the parameters to ensure quality goods and services for the Railways. The ‘One Nation, One Standard’ scheme was launched in 2019 with the objective to develop one template of standard for one given product in the country, instead of having multiple agencies set it, thereby building a ‘Brand India’ identity in the long run.