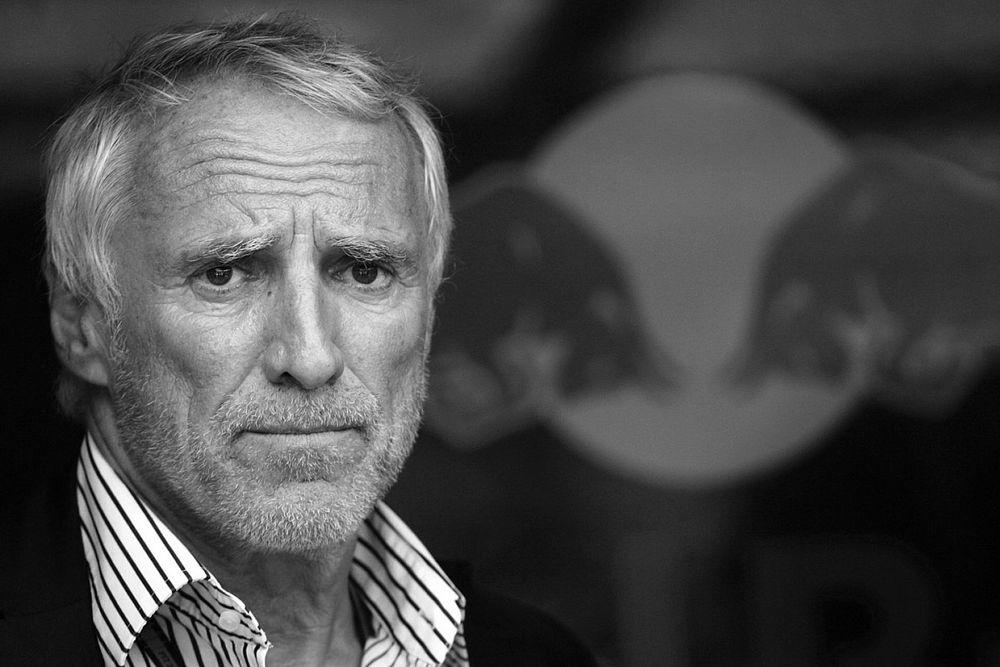 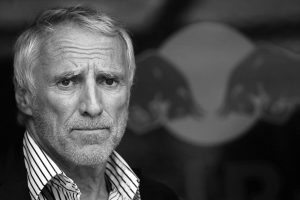 Austrian billionaire Dietrich Mateschitz, the co-founder of energy drink company Red Bull and founder and owner of the Red Bull Formula One racing team, has died. He was 78. Officials with the Red Bull racing team at the United States Grand Prix in Austin, Texas, announced Mateschitz’s death. The Red Bull Racing team has enjoyed success in Formula 1, winning the constructors’ championship in 2010, 2011, 2012 and 2013.

Mateschitz was born on 20 May 1944, in Sankt Marein im Mürztal, Styria, Nazi Germany (now in Austria). Mateschitz was co-founder of the Wings for Life foundation which supports spinal cord research together with Heinz Kinigadner. Since 2014, the foundation has organised the Wings for Life World Run to raise funds. He also initiated the World Stunt Awards, an annual fundraiser to benefit his Taurus Foundation, which, according to its website, helps injured stunt professionals.