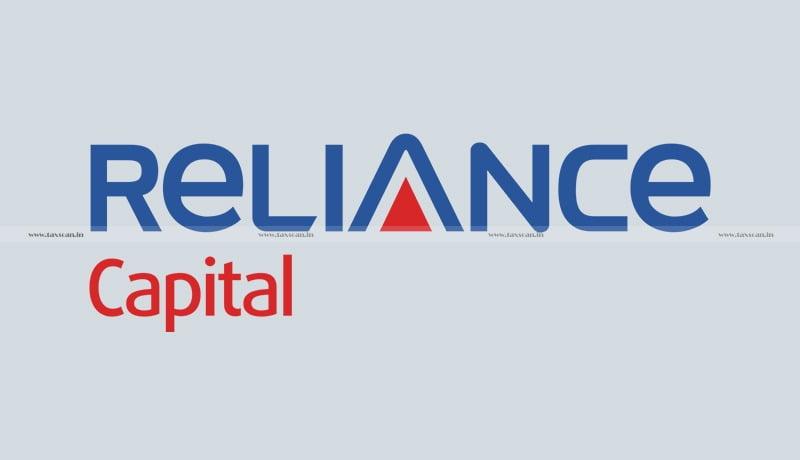 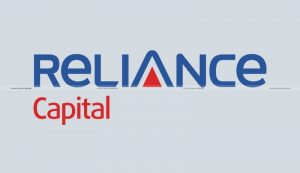 Reserve Bank of India (RBI) superseded the Board of Directors of Reliance Capital Ltd (RCL), a Non-Banking Financial Company (NBFC), by exercising its power conferred under Section 45-IE (1) of the RBI Act, 1934. RCL is promoted by Anil Dhirubhai Ambani’s Reliance Group. In this regard, the apex bank has appointed Nageswar Rao Y (Ex-Executive Director, Bank of Maharashtra) as the Administrator of the company under Section 45-IE (2) of the RBI Act. The reason behind this is the defaults made by RCL for various debt obligations payments and serious governance concerns.

The Central Bank will also apply to the National Company Law Tribunal (NCLT) for appointing the administrator as the Insolvency Resolution Professional. Reliance Capital will become the third non-banking financial company to go under the insolvency procedure after DHFL and Srei Group companies. A part of Anil Dhirubhai Ambani Group, Reliance Capital has repeatedly failed to repay its debt obligations.