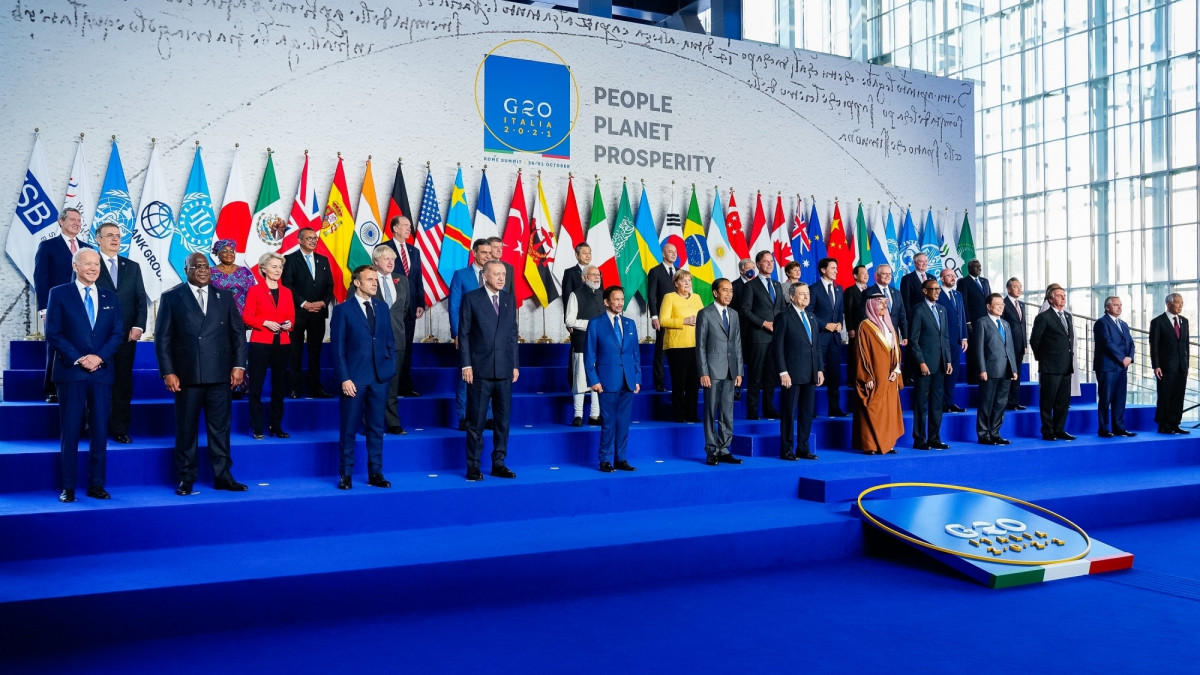 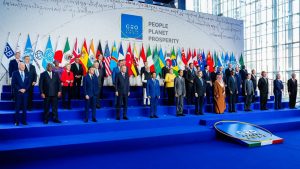 India has joined ‘G20 Troika’ and will work closely with Indonesia and Italy to ensure consistency and continuity of G20’s agenda. Apart from India, Troika consists of Indonesia and Italy. India will assume G20 Presidency in December 2022 from Indonesia and will convene the G20 Leaders’ Summit for the first time in 2023. Troika refers to the top grouping within G20 that consists of the current, previous, and incoming presidencies (Indonesia, Italy and India).