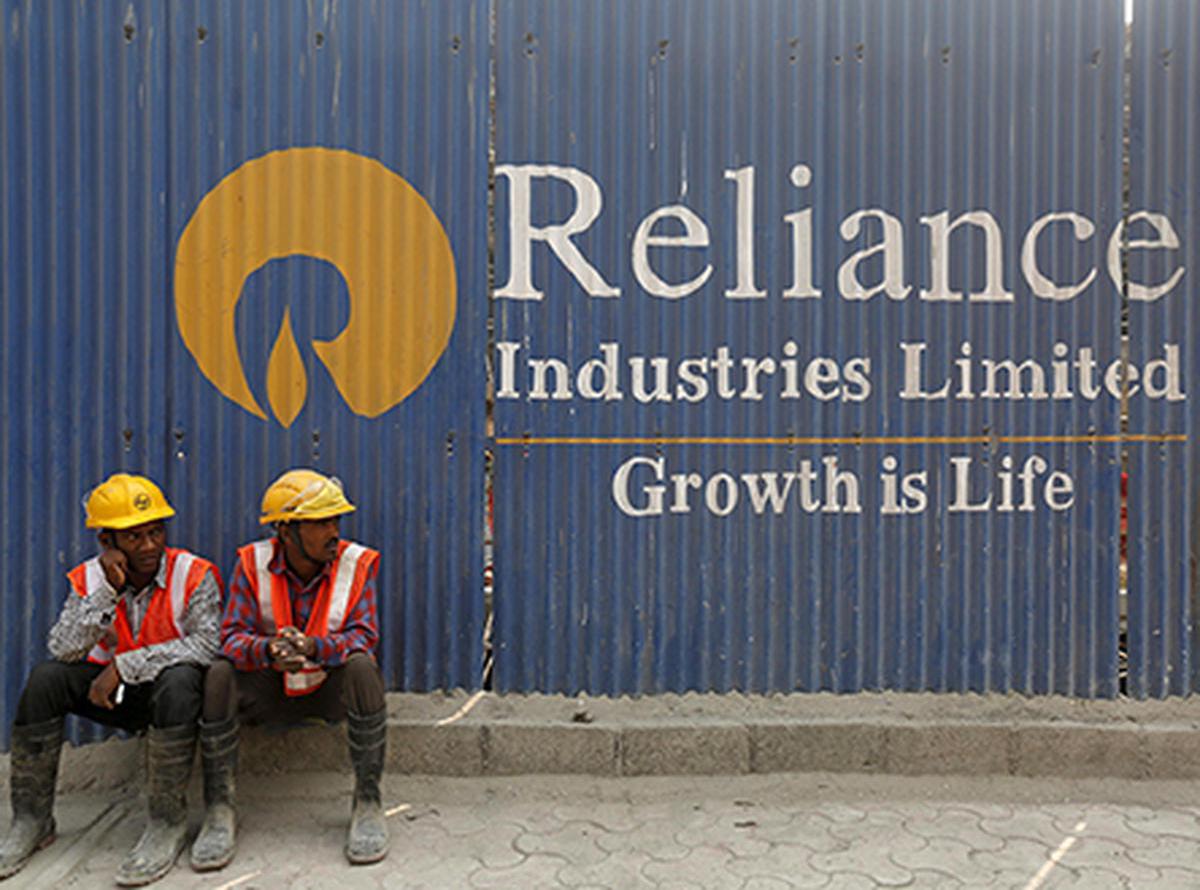 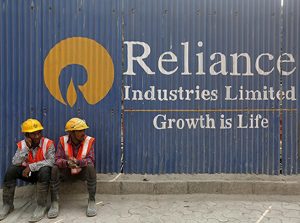 According to the Ministry of Road Transport and Highways (MoRTH), Reliance Industries Ltd (RIL) has been awarded the project to build India’s first multimodal logistics park (MMLP) in Chennai, Tamil Nadu. A crucial cog in the Centre’s logistics overhaul, the MMLP will be spread over 184 acres and cost Rs 1,424 crore. The project will get adequate connecting infrastructure support through a special purpose vehicle (SPV) formed between central and state agencies. RIL emerged as the winning bidder for the public-private-partnership (PPP) project, with its own investment pegged at Rs 783 crore. The Centre expects the first phase of the project to be completed in two years.