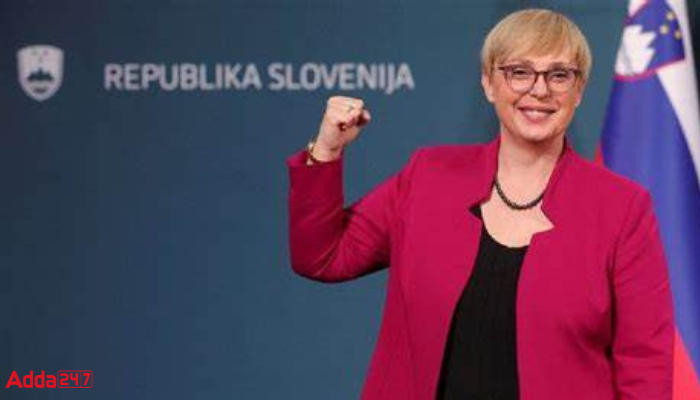 She is best known for her rulings and the books on freedom of information, high-profile legal cases, in which she represented Slovenia-born Melania Trump, the Social Democratic Political Party of Slovenia, and other notable clients.