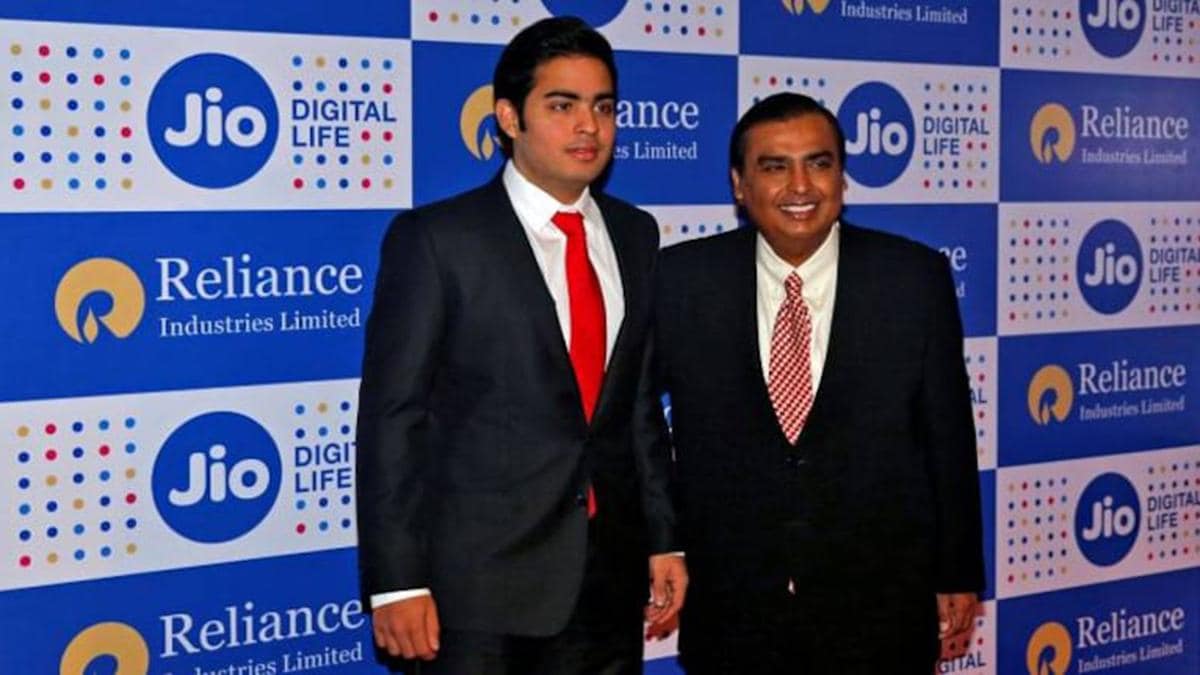 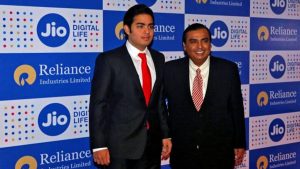 Reliance Jio Chairman Akash Ambani, son of billionaire Mukesh Ambani, has been named by TIME magazine in the TIME100 Next list that recognises “rising stars from across industries and around the world. Significantly, he is the only Indian to be featured on the list this year. However, there is another Indian-born American business leader, subscription social platform OnlyFans’ Indian-origin CEO Amrapali Gan, on the list as well.

Notably: Akash Ambani has since played a key role in landing multibillion-dollar investments from Google and Facebook. If he handles Jio well, he may be given a crack at larger chunks of the family’s conglomerate.