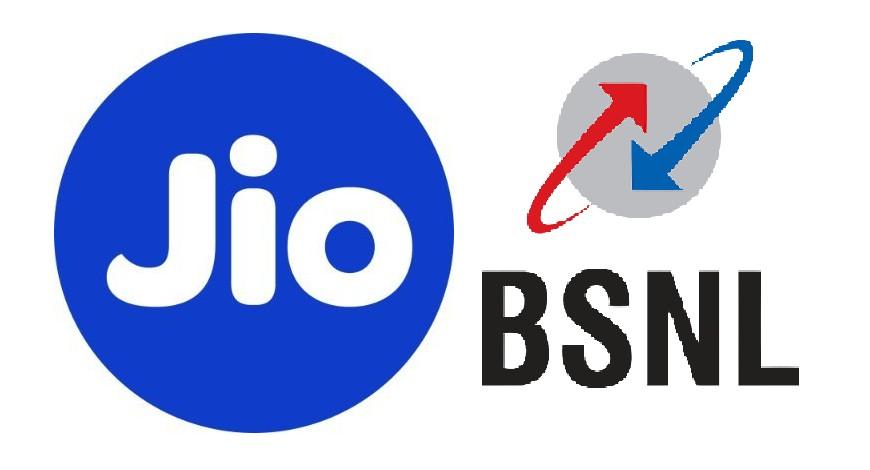 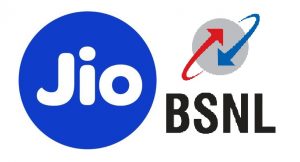 The development marks a watershed moment in India’s telecom history since fixed-line or landline connections formed the final segment where a state-owned operator was in the top spot. Reliance Jio had been looking to make inroads into the segment over the past few years and launched Jio Fibre in 2019, which included both landline and fibre-based broadband services.

What is TRAI saying?