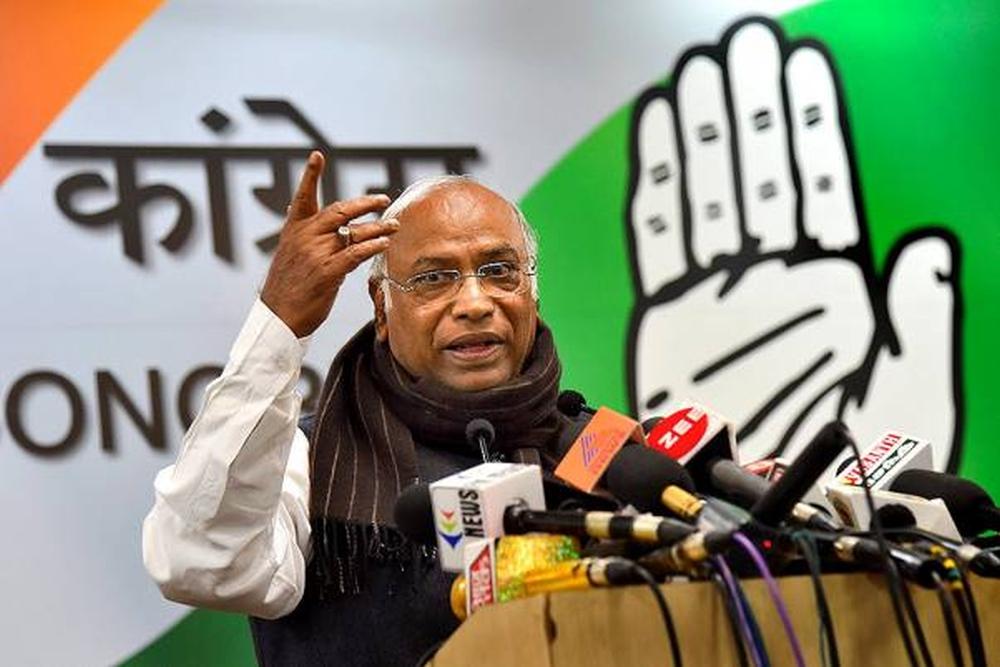 He is the first non-Gandhi to head the Congress in 24 years, after Sitaram Kesri was unceremoniously ousted in 1988 through a Congress Working Committee resolution that invited Sonia Gandhi to become the party chief. Sonia had become a primary member of the Congress only a year ago at the AICC Kolkata plenary in 1997.

Kharge’s elevation is strategic. He is a tall SC leader, a man who rose from humble beginnings and entered politics in 1972. Also, he is known in party circles to be a Gandhi yes man and is not expected to rock the boat for the first family, having already said that he would seek the counsel of Gandhis and “there was no shame in doing so.” Kharge is also the only Congress chief who has been leader of opposition in a state assembly (Karnataka); leader of the party in Lok Sabha and who is now the leader of opposition in Rajya Sabha.

The veteran, however, resigned as RS leader of opposition after filing his papers for the party president’s election, in deference to the Congress’ ‘one person, one post’ rule formalised at the Udaipur Chitan Shivir in May. This was the first election for the post of Congress president in 22 years and only the fifth major contest in the party’s 137 year history. In 2000 Sonia Gandhi had trounced Jitendra Prasad garnering 7448 votes against Prasad’s 96.

Tharoor congratulated Kharge and said that being Congress president was a “great honour amd a huge responsibility”, wishing Kharge “all success in the task”. “Our president is a party colleague and senior who brings ample leadership and experience to the table,” he said in a statement posted on Twitter. “Under his guidance, I am confident that we can all collectively take the party to new heights.”

Neelanjan Sircar, a senior fellow at the Centre for Policy Research think-tank, said the change at the top was a significant step for the party. “This symbolic change of the president is a very powerful moment for the Congress,” Sircar told Reuters news agency. “Its desire to change will have to reflect in organisational change on the ground.”

An Important Article About All The Indian National Congress Presidents, Follow The Link: