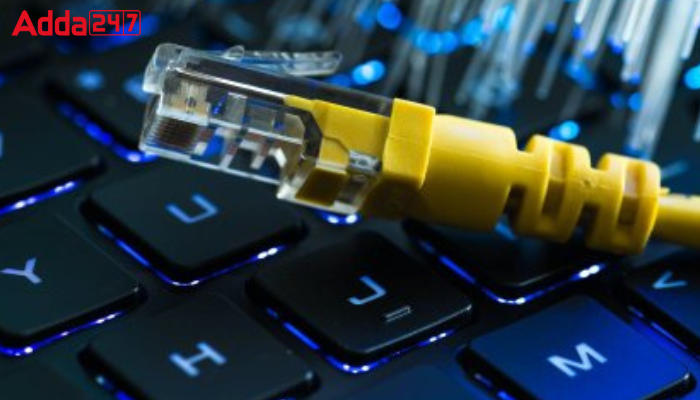 India drops three spots in the Global Ranking for median mobile speed. It went from 115th to 118th in June from May. According to the Ookla Speedtest Global Index report, India’s median mobile download speed has decreased from 14.28 Mbps in May to 14.00 Mbps in June.