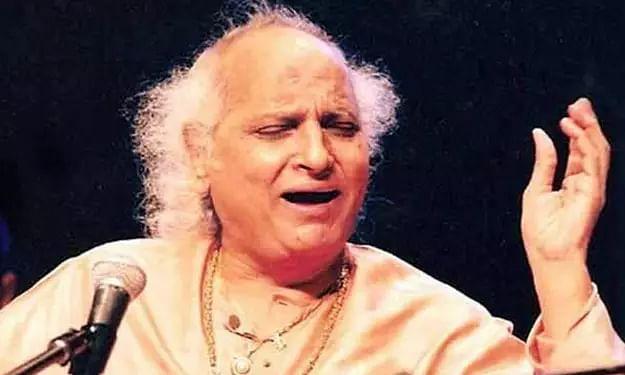 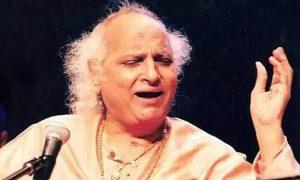 Indian classical vocalist, Pandit Jasraj passed away. He was born in Haryana in 1930, his musical career spanned eight decades. He received several national and international awards in his career.

Pandit Jasraj was a recipient of India’s fourth-highest civilian award, Padma Shri in 1975; Sangeet Natak Akademi Award in 1987 and Padma Bhushan in 1999. In the year 2000, the government of India conferred him with Padma Vibhushan, the second-highest civilian honour in the country.