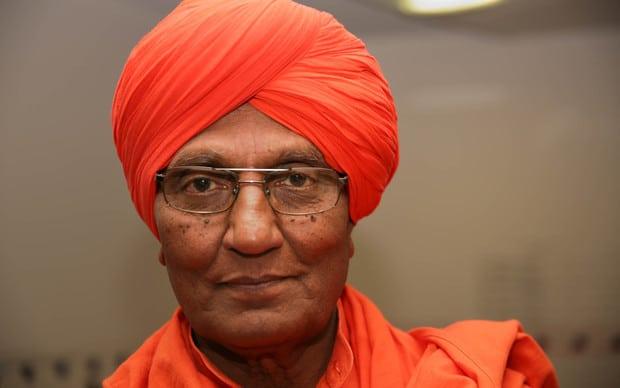 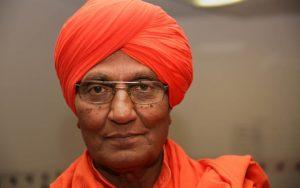 Social activist and Arya Samaj leader, Swami Agnivesh, who is widely known for his work against slavery and bonded labour, has passed away. Agnivesh was elected as a member of the Legislative Assembly of Haryana in 1977 and served as a cabinet Minister for Education in 1979. Agnivesh became president (2004–2014) of the World Council of Arya Samaj, which is the highest international body of the Arya Samaj.