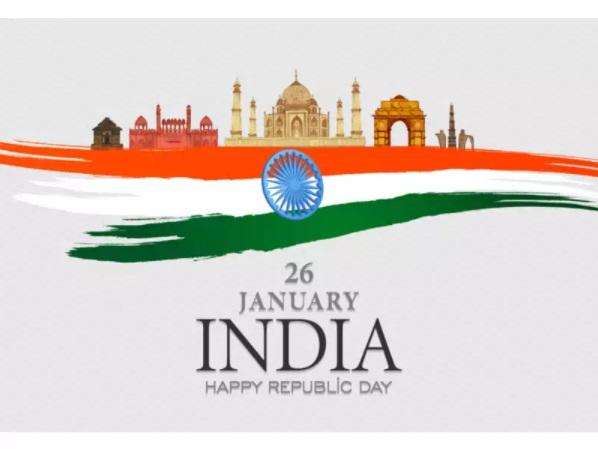 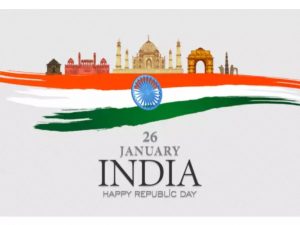 The nation celebrated the 72nd Republic Day with a grand military parade and exhibition of its history, cultural diversity and strategic weaponry at the Rajpath, Delhi. This day is celebrated by all Indians and 26th of January has been declared as a national holiday by the government of India. The Republic Day Parade ceremony will commence with Prime Minister Narendra Modi visiting the National War Memorial. The National Flag was unfurled followed by the National Anthem with a booming 21-gun salute.

The Indian Republic Day is celebrated all across India with lots of patriotism and fervour. At Rajpath, in Delhi, magnificent parades by regiments of the Indian Army, Navy, Air Force, police, and paramilitary forces are witnessed. India’s defensive prowess is on display too, with the latest missiles, aircraft, and weapon systems. Beautiful tableaus, representing the uniqueness of all the states of India are also showcased during the parade. The celebration usually ends with numerous air shows and flypasts by the Indian Forces.