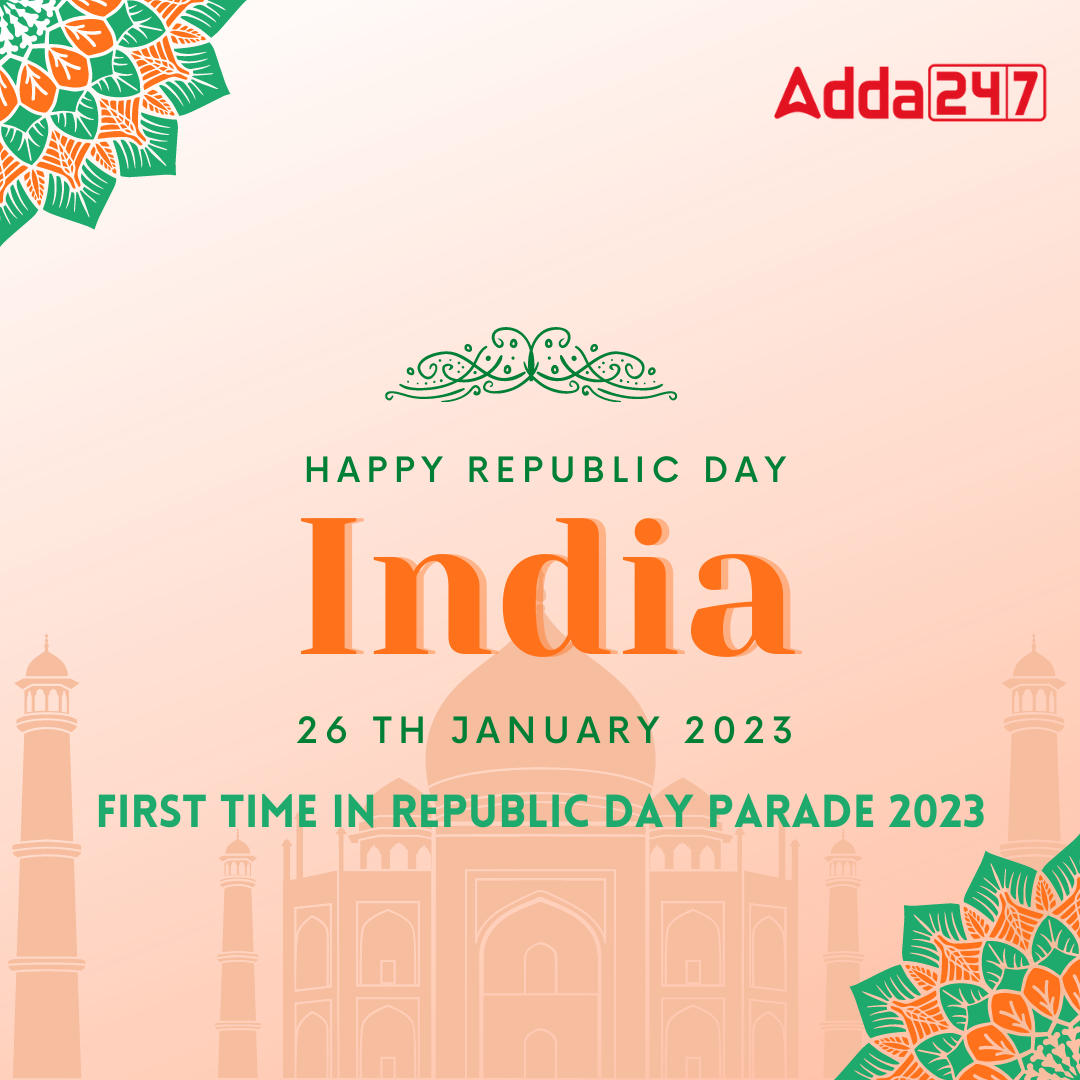 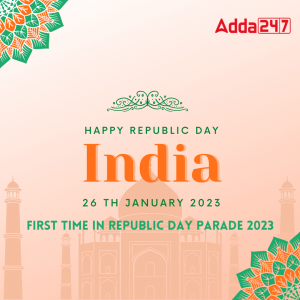 The 74th Republic Day Parade begins at 10:30 AM from Vijay Chowk and head towards Lal Quila. The Parade ceremony commence with the visit of Prime Minister Narendra Modi to the National War Memorial. He lead the nation in paying solemn tributes to the brave hearts by laying a wreath. After that, the national flag unfurled followed by the national anthem with a 21-gun salute using 105-mm Indian Field Guns.

The parade this year is to be extra special with many first-time events scheduled. As the participants prepare to showcase India’s growing prowess and cultural diversity during the parade on the Kartavya path (formerly known as Rajpath).

There are various events held for the first time in Republic day parade 2023: 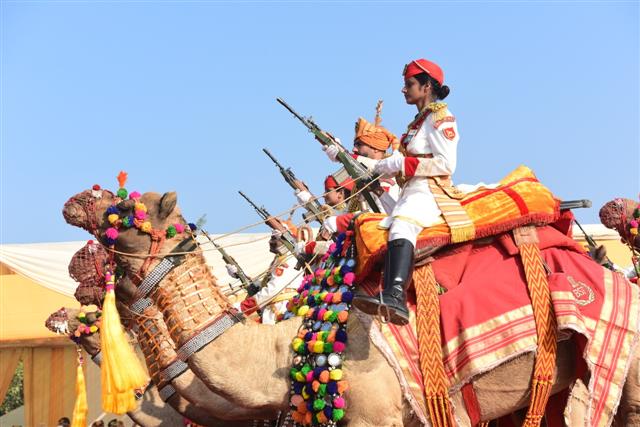 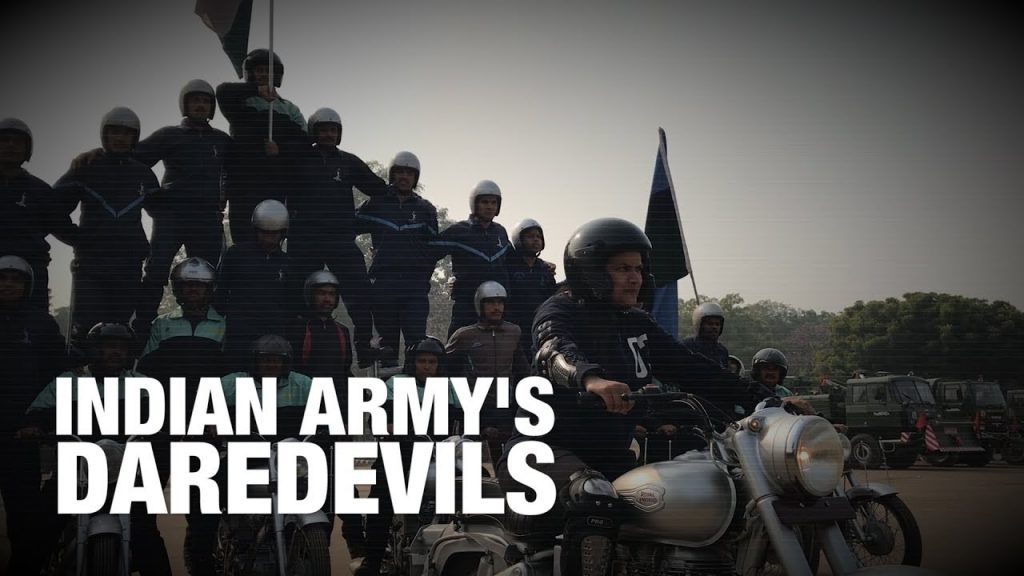 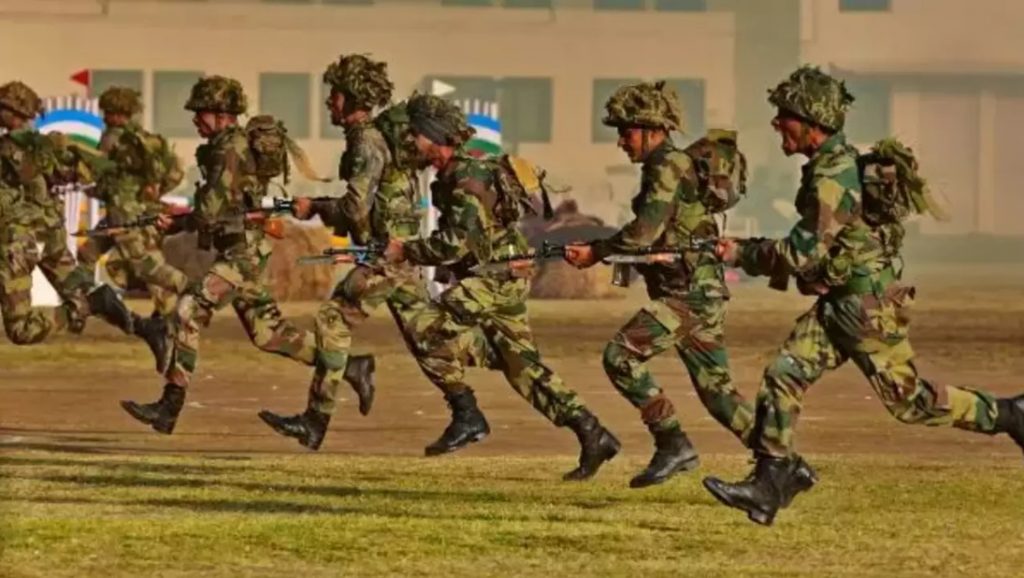 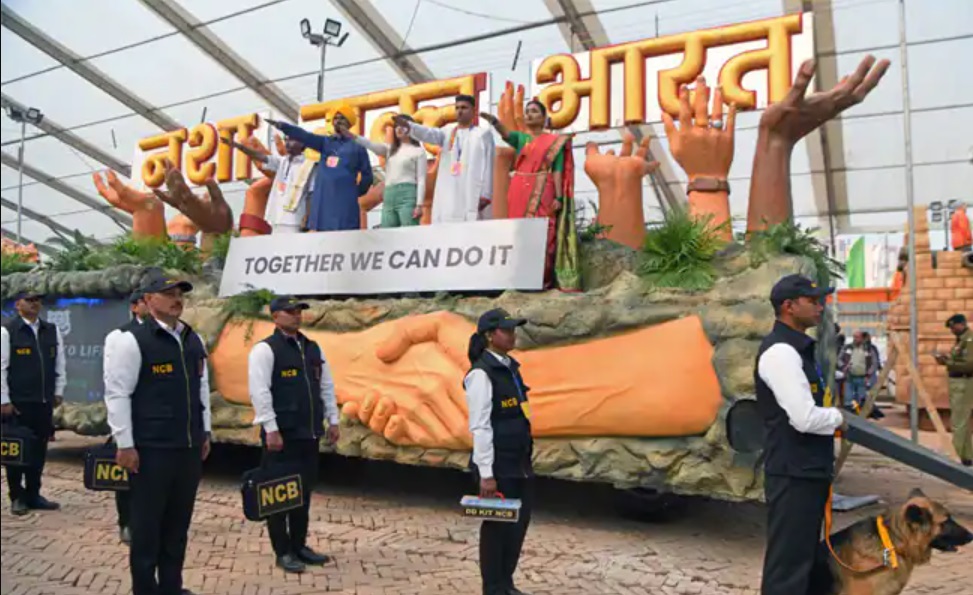 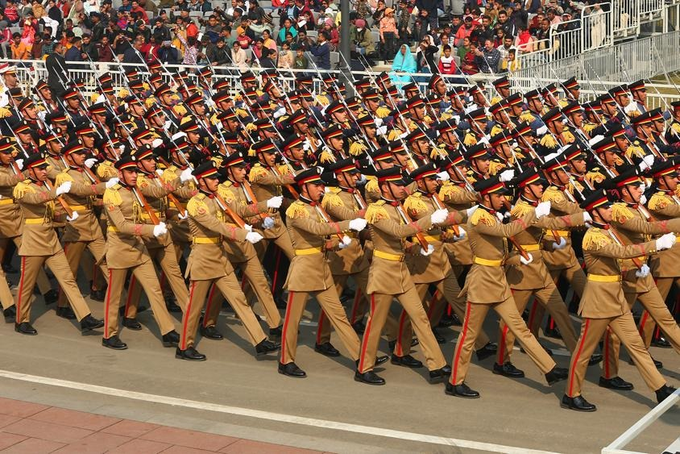 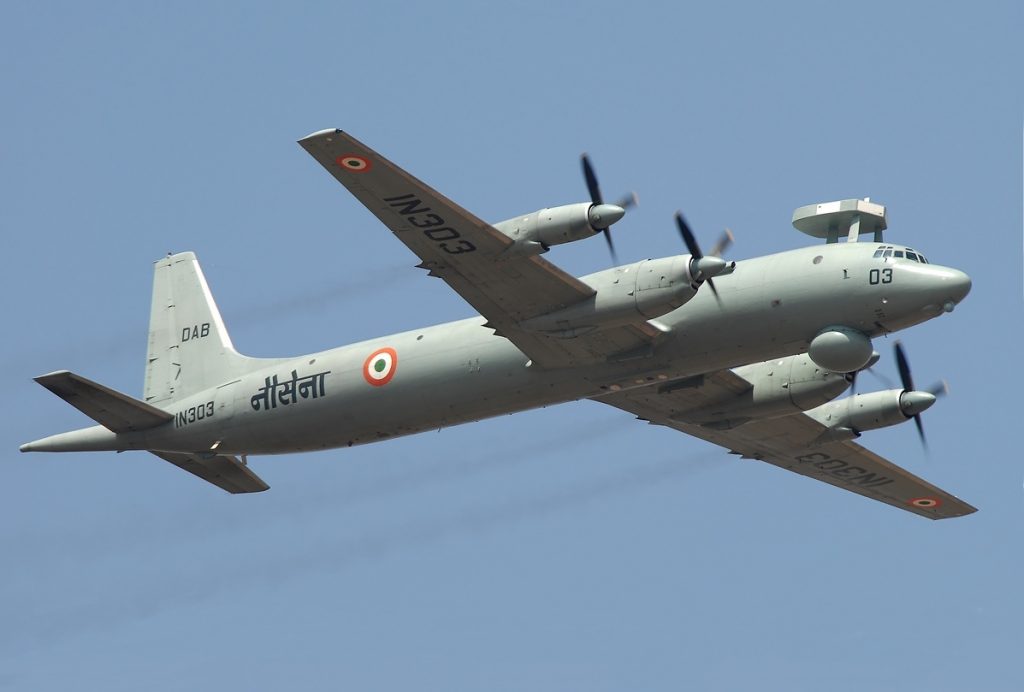 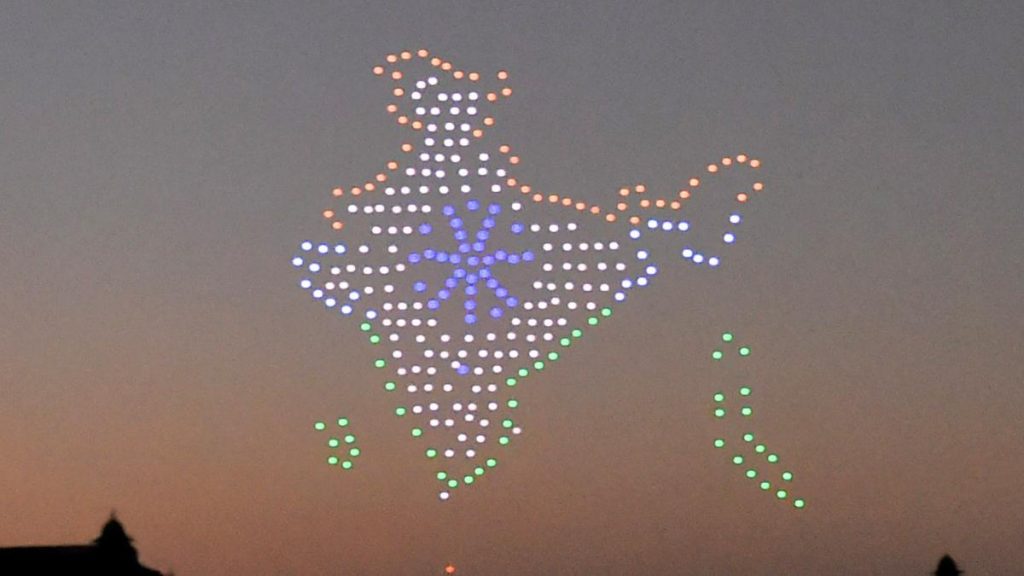 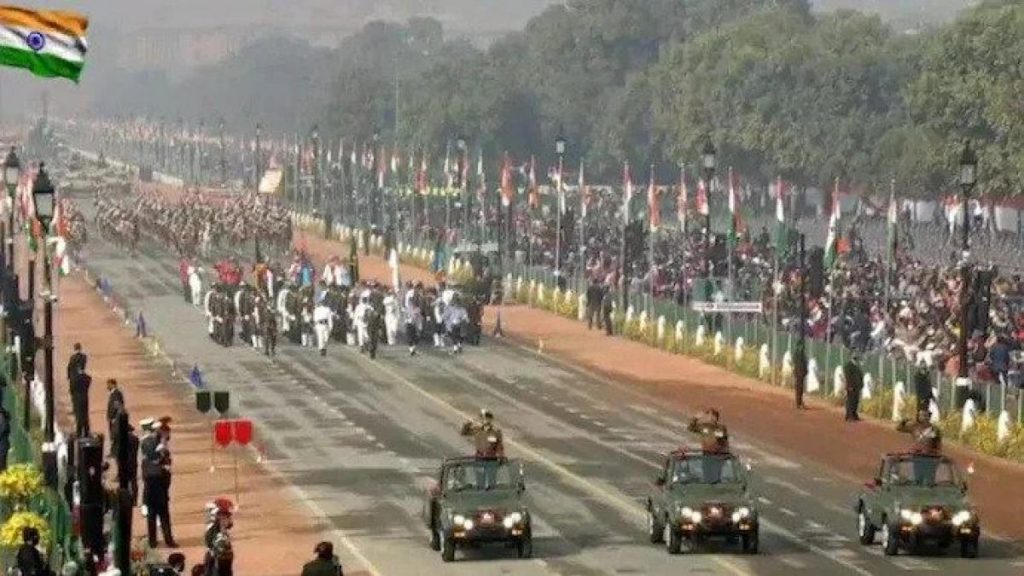 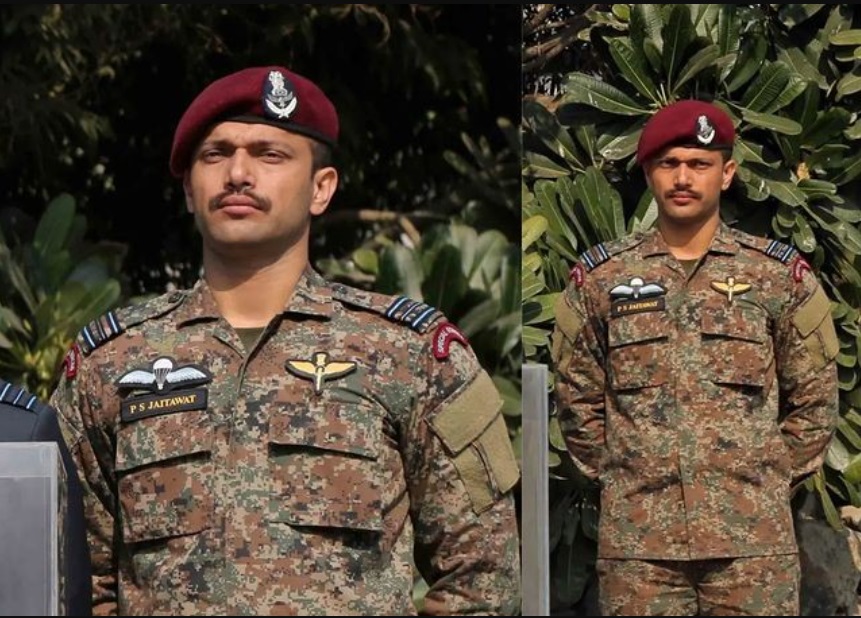