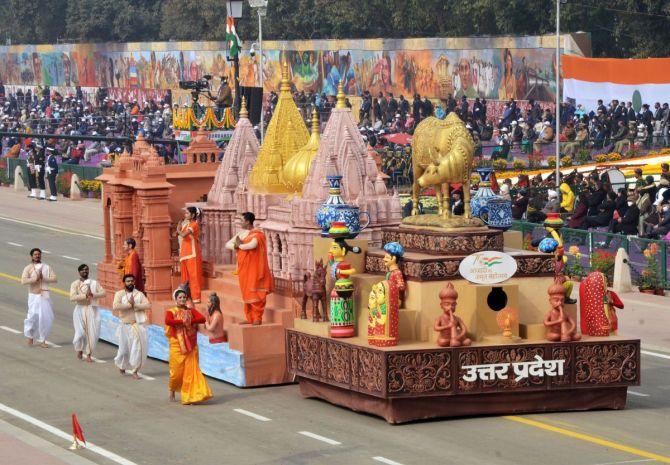 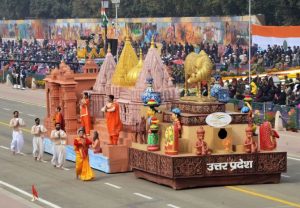 Other winners of Republic Day parade 2022:

The popular choice category award was introduced for the first time in 2022, wherein the general public was invited to vote for the best marching contingents and best tableaux through the MyGov platform. The online poll was conducted between January 25-31, 2022.