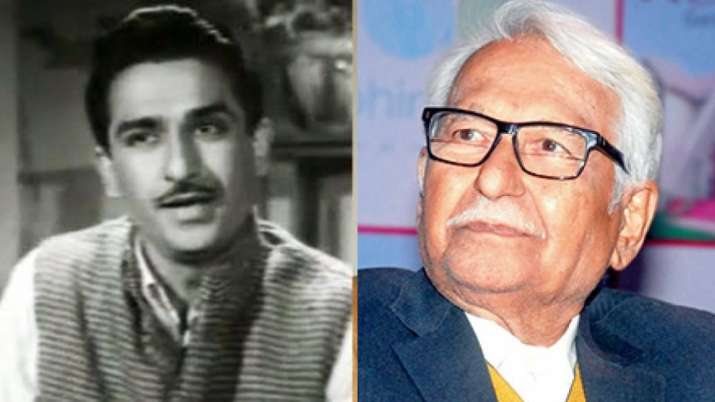 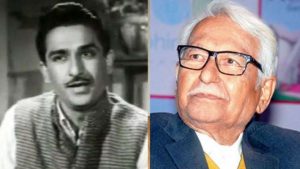 Prominent film personality Ramesh Deo, known for playing a diverse range of roles, in Marathi and Hindi movies, passed away due to a heart attack. During his career spanning several decades, the multi-faceted film personality has acted in over 450 Hindi and Marathi feature films, apart from working in several television shows and commercials.

The career of Ramesh Deo: