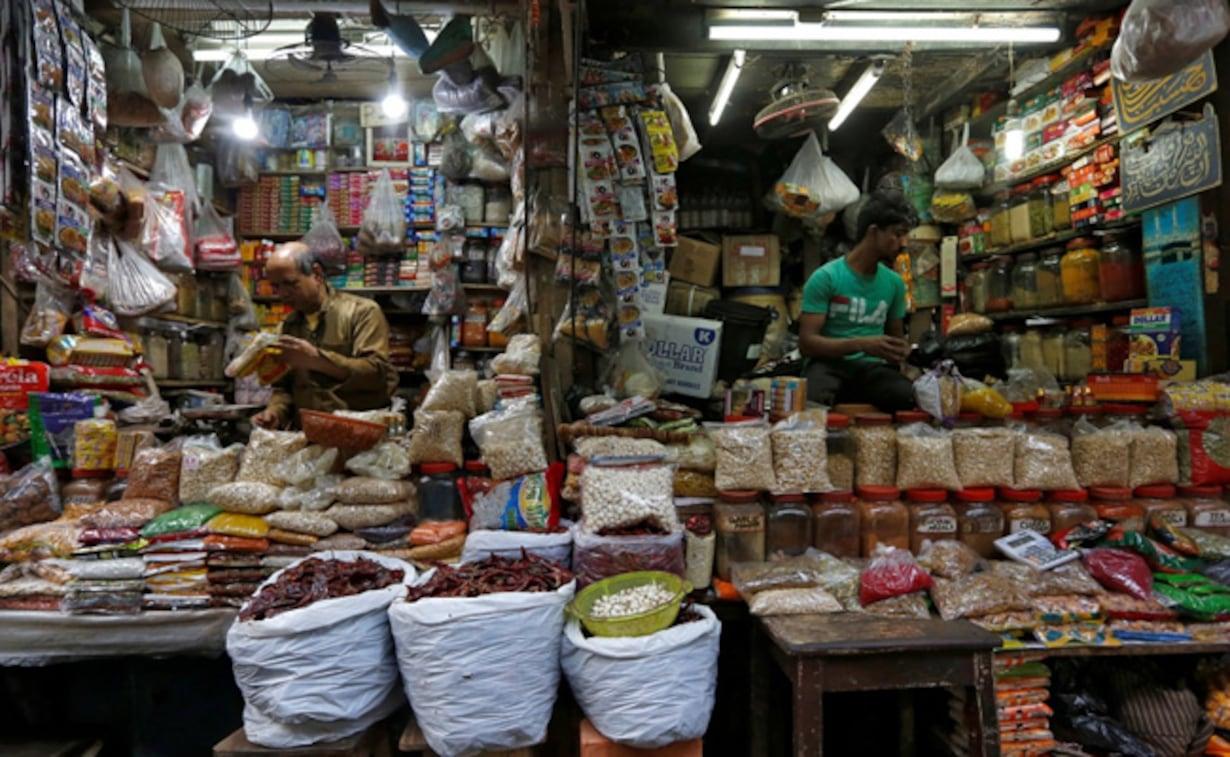 In February, India’s retail inflation rate climbed to an eight-month high, maintaining above the central bank’s comfort level of 6% for the second month in a row, while wholesale price inflation continued to be in double digits for continuous eleventh month in a row. With mounting threats to growth in Asia’s third-largest economy, this might make inflationary management difficult. The consumer price index (CPI)-based inflation rate increased to 6.07 percent in February from 6.01 percent the previous month, according to data issued by the statistics department, with food and beverages, apparel and footwear, and fuel and light groups driving the increase.

Despite February CPI inflation topping 6%, Aditi Nayar, chief economist at ICRA Ratings, believes that another status quo policy by the RBI is probable in April, given the ongoing uncertainty caused by the impact of the Russia-Ukraine crisis.

The Reserve Bank of India’s Monetary Policy Committee maintained key policy rates constant last month, despite predictions of a raise in the reverse repo rate, citing the need to restore and sustain growth on a long-term basis.