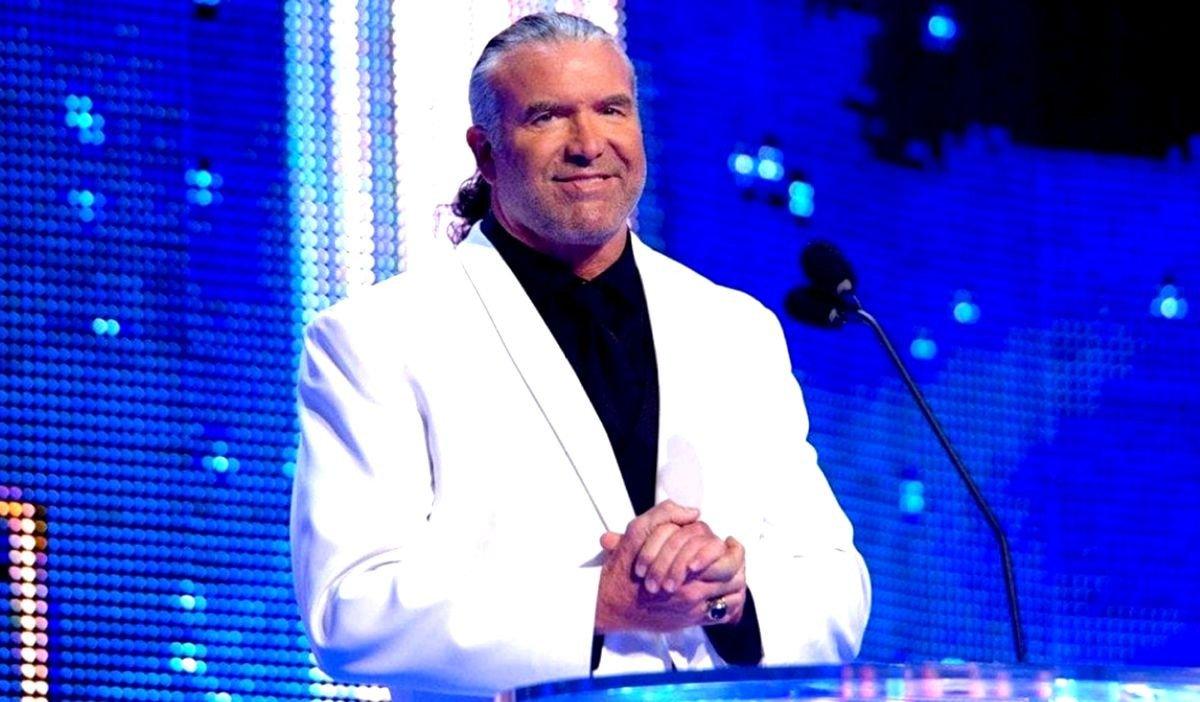 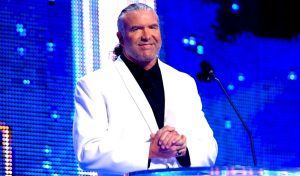 The two-time WWE Hall of Famer, Scott Hall has passed away, due to heart attack. He was 63. His tenure with World Wrestling Federation (WWF, now WWE) began in May 1992. With WWE, he was famously known by his ring name as ‘Razor Ramon’. He went on to become a four-time WWE Intercontinental champion.