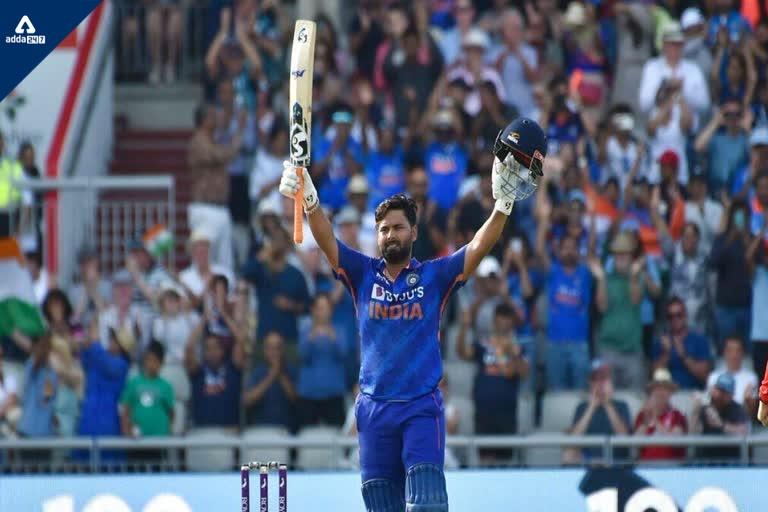 Uttarakhand government has appointed wicketkeeper-batter Rishabh Pant as the ‘State Brand Ambassador’. Chief Minister of Uttarakhand Pushkar Singh Dhami congratulated Rishabh Pant and praised him as one of the best cricketers and idols of youth. Rishabh Pant’s most recent game was seen in India’s T20 series against New Zealand in which the Indian cricket team claimed the title of the series with a 3-0 victory.