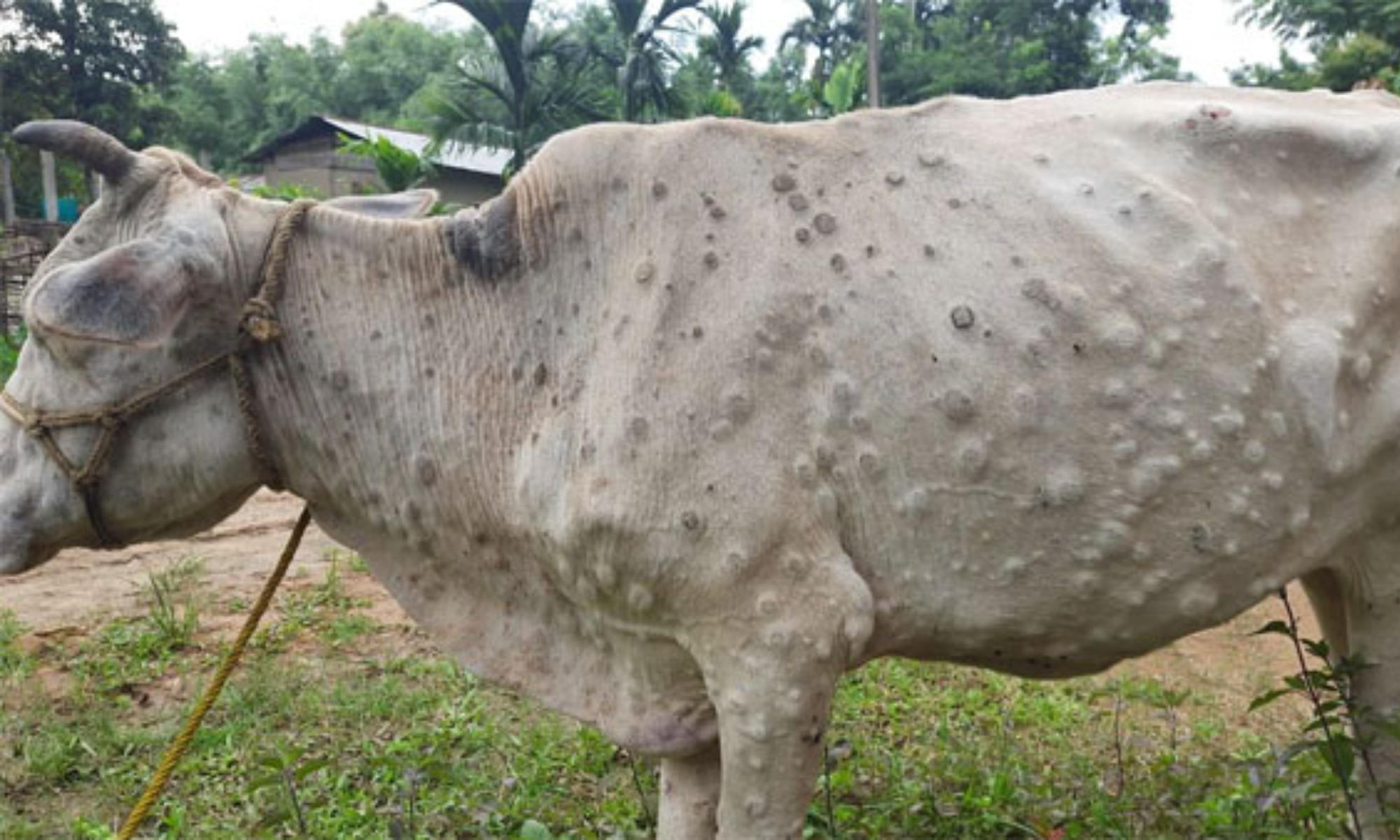 ICAR develops Lumpi-ProVac, a locally made vaccine, for cattle with Lumpy skin disease. For veterinarians and cattle owners battling to stop the spread of lumpy skin disease among cattle in regions like Gujarat, Rajasthan, and Punjab, among others, there is encouraging news. Scientists from the Indian Council of Agricultural Research (ICAR) announced that an indigenous vaccine against the Lumpy skin disease (Lumpi-ProVac), which had been developed since 2019 using viral strains obtained from Ranchi, has successfully finished field trials and is now prepared for commercial introduction.

It comprises weaker strains of the lumpy skin disease virus since Lumpi-ProVac is a live attenuated vaccination. Researchers used genetic engineering techniques called serial passaging to weaken the virus strains. It took an entire 1.5 years to develop the appropriate attenuated strain for Lumpi-ProVac. Before field trials, the Lumpi-ProVac vaccine underwent safety testing on mice and rabbits.