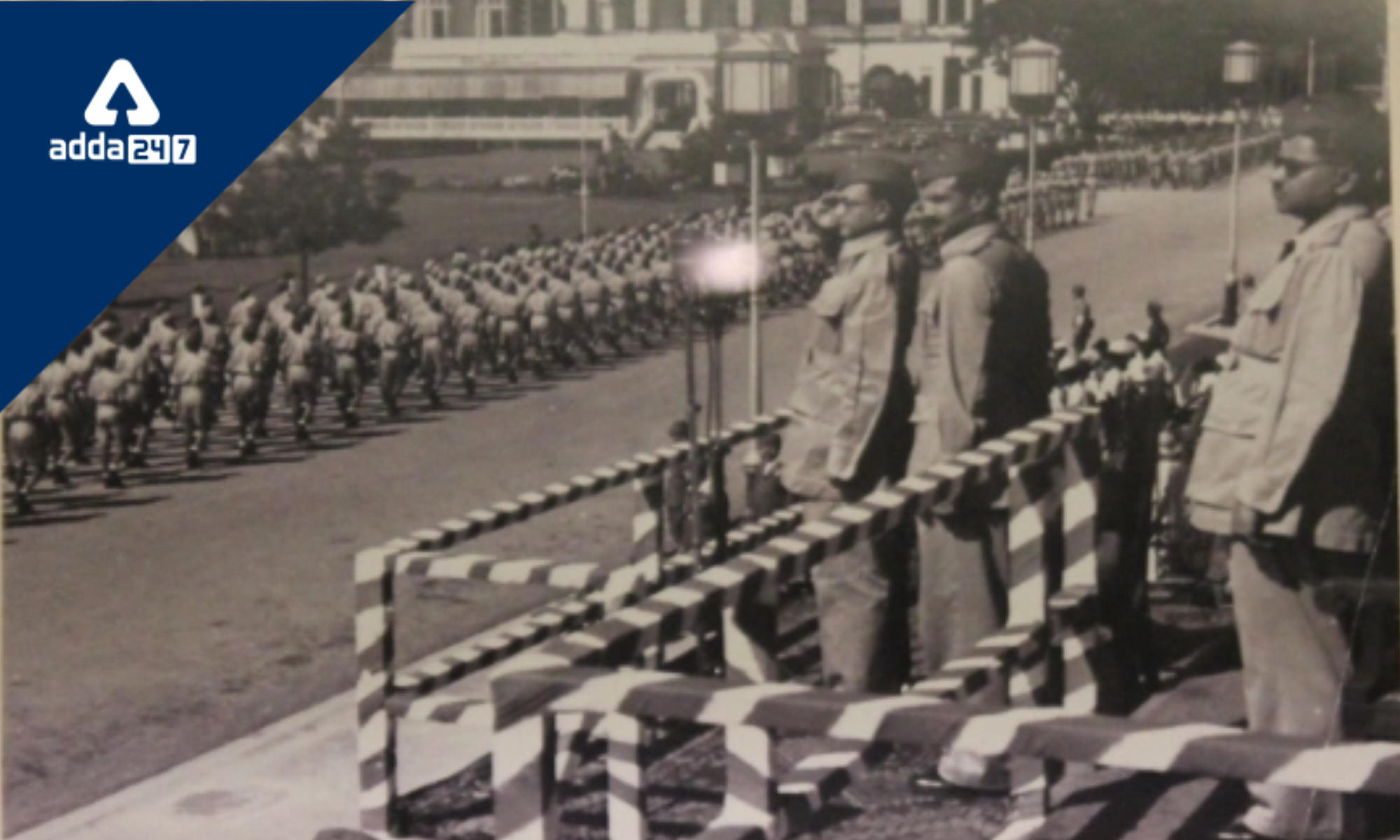 The National Heritage Board stated that Padang (location of Netaji Subahs Chandra Bose‘s infamous Call “Chalo Dilli”) will now receive the Monument Status of Subas Chandra Bose and the greatest level of protection possible under Singapore’s Preservation of Monuments Act (NHB). On August 9, 2022, the country of Singapore celebrated its 57th National Day, and the Padang iconic green location was designated as the 75th national monument.

Padang is a sizable open field venue in Singapore where, in July 1943, Netaji Subhas Chandra Bose delivered the phrase “Delhi Chalo.” One of the oldest open spaces still in use today, Padang has significant national, historical, and social value. It is well-liked for athletic events like lawn bowling, cricket, football, and ice hockey.

Indian nationalist Subhas Chandra Bose (23 January 1897 – 18 August 1945) was hailed as a hero by his fellow countrymen for his defiance of British rule in India, but Subhas Chandra Bose‘s wartime ties to Nazi Germany and Imperial Japan left behind a legacy plagued by authoritarianism, anti-Semitism, and military failure. Early in 1942, German and Indian officials in the Special Bureau for India in Berlin and Indian soldiers of the Indische Legion addressed Subhas Chandra Bose as Netaji for the first time. It is presently utilised all throughout India.

During World War II, an Indian temporary administration known as Azad Hind was created in Japanese-occupied Singapore. It was established in October 1943 and was greatly reliant on the Empire of Japan. It was a component of the political movement that began outside of India in the 1940s with the aim of uniting with the Axis powers to free India from British control. In the latter stages of World War II, Indian nationalists in exile founded it in Singapore with financial, military, and political support from Imperial Japan. The government, which was established on September 1, 1942, was motivated by the ideas of Subhas Chandra Bose, who served as both the head of state and the government.