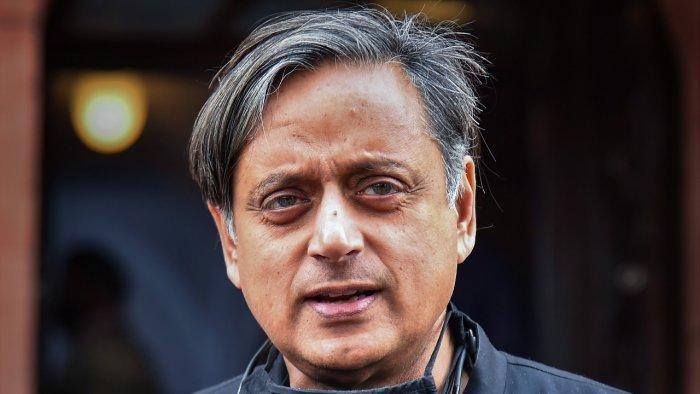 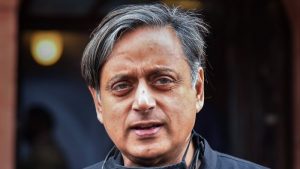 Senior Congress leader Shashi Tharoor, set to be conferred with France’s highest civilian award Chevalier de la Legion d’Honneur. The French government is honouring him for his writings and speeches and the French Ambassador here Emmanuel Lenain has written to Tharoor informing him about the award. In 2010, Tharoor had received a similar honour from the Spanish government, when the King of Spain had bestowed upon him the Encomienda de la Real Order Espanola de Carlos III.