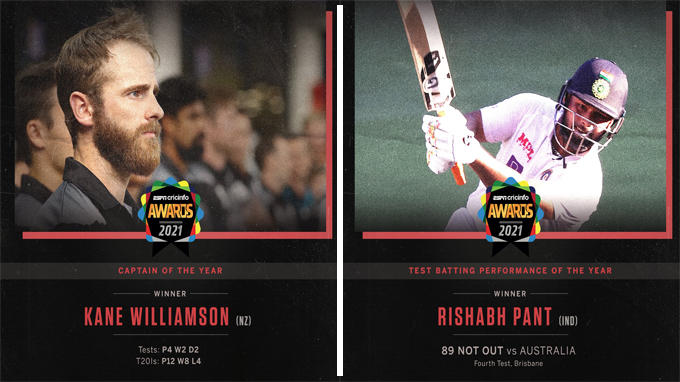 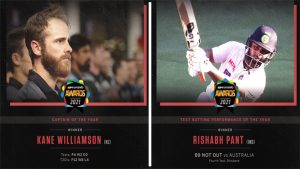 In the 15th Edition of ESPNcricinfo Awards, India’s wicketkeeper-batsman, Rishabh Pant wins the ‘Test Batting’ award by scoring 89 not out, helped India to win the Border Gavaskar Trophy 2021 by (2-1) and shattered Australia’s unbeaten record at Gabba after 32 years. Rishabh Pant was the top scorer of the series for the Indian team, scoring (274 runs).