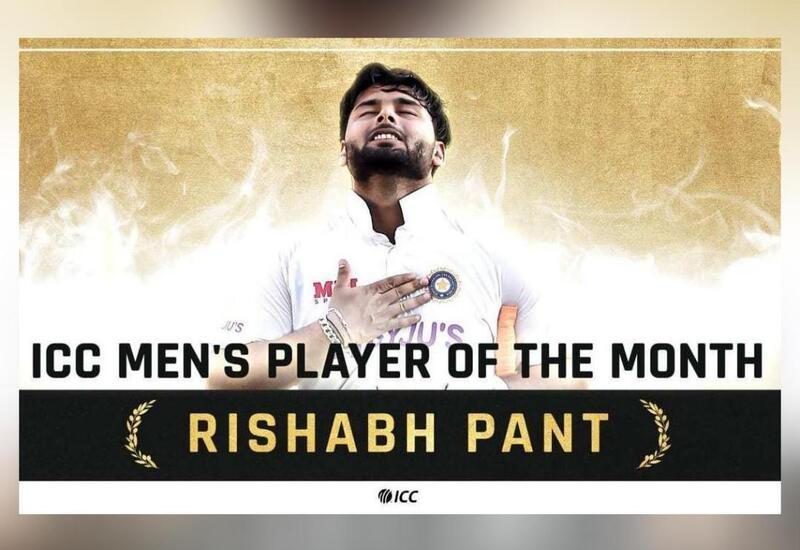 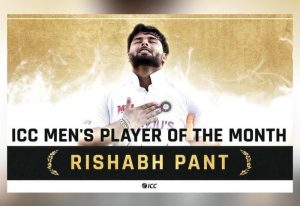 The Indian wicketkeeper-batsman Rishabh Pant has won the inaugural ICC Player of the Month award 2021. Pant has been honoured for his superlative performances in the two Tests against Australia in January 2021, wherein he scored a 97 at Sydney and an unbeaten 89 at Brisbane, leading India to an incredible series win.

Apart from this, Shabnim Ismail of South Africa has been named the ICC Women’s Player of the Month following her performances across three ODIs and two T20Is in January 2021. A fast bowler, Ismail took seven wickets in ODI series against Pakistan to gain victory and five wickets in the second T20 International against the same opposition.