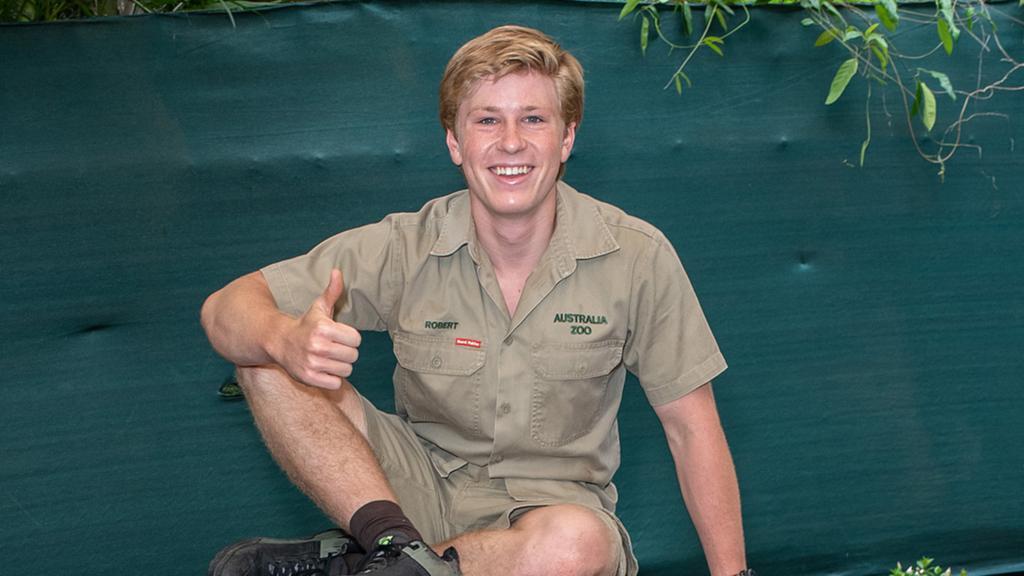 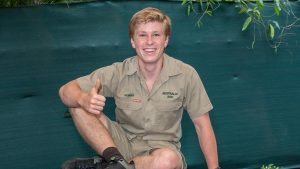 Robert Irwin, an Australian wildlife photographer, has won the first prize in the Wildlife Photographer of the Year People’s Choice Award Contest. Robert won the award for the image titled ‘bushfire’, which is the picture of the devastating Australian Bushfire in 2020, he captured using a drone, near the Steve Irwin Wildlife Reserve in Cape York, Queensland. The image shows a line of fire burning in between the bushes, dividing it into parts.

Irwin’s image was chosen from a shortlist of 25 finalists that received a total of 55,486 votes. The Wildlife Photographer of the Year is the largest wildlife photography competition in the world, organised by the Natural History Museum.