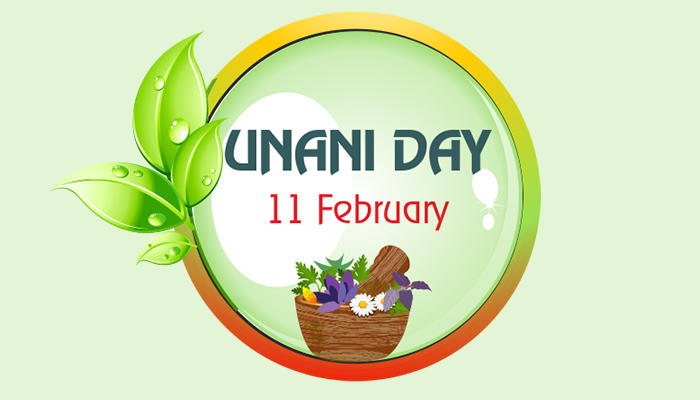 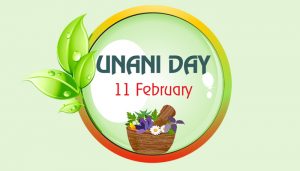 World Unani Day has observed every year on 11th February.  The main objective of World Unani Day is to spread awareness about health care delivery through the Unani system of medicine through its preventive and curative philosophy. This day is celebrated every year to mark the birth anniversary of great Unani scholar and social reformer Hakim Ajmal Khan. The first Unani Day was celebrated in 2017 at Central Research Institute of Unani Medicine (CRIUM), Hyderabad.

What is the Unani system of medicine?

Hakim Ajmal Khan was an eminent Indian Unani physician who was a versatile genius, a great scholar, a social reformer, a noted freedom fighter, an Unani medical educationist and founder of scientific research in Unani System of Medicine. He was one of the founders of the Jamia Millia Islamia in New Delhi.