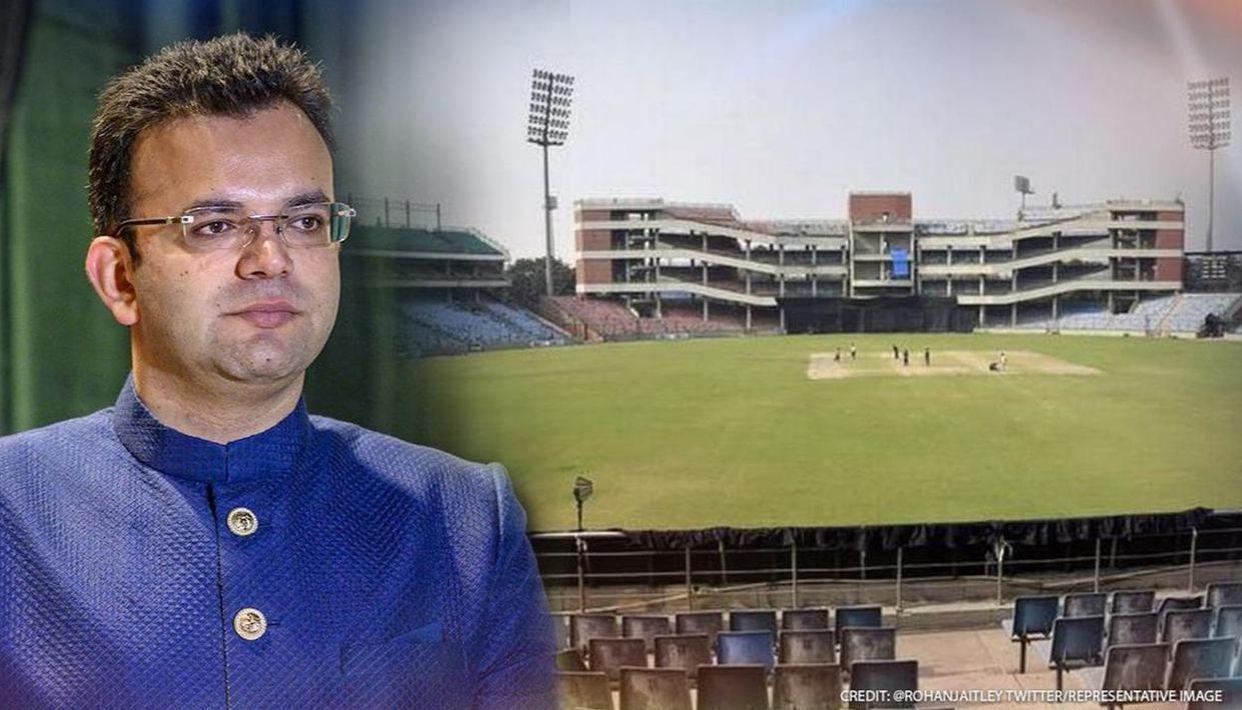 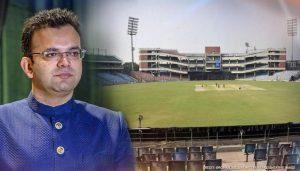 Advocate Rohan Jaitley, the son of late Union Minister Arun Jaitley, has been elected unopposed as the President of the Delhi and District Cricket Association (DDCA). He was the single candidate left for the post, as the lone candidate who had filed his nomination against him withdrew his candidature.