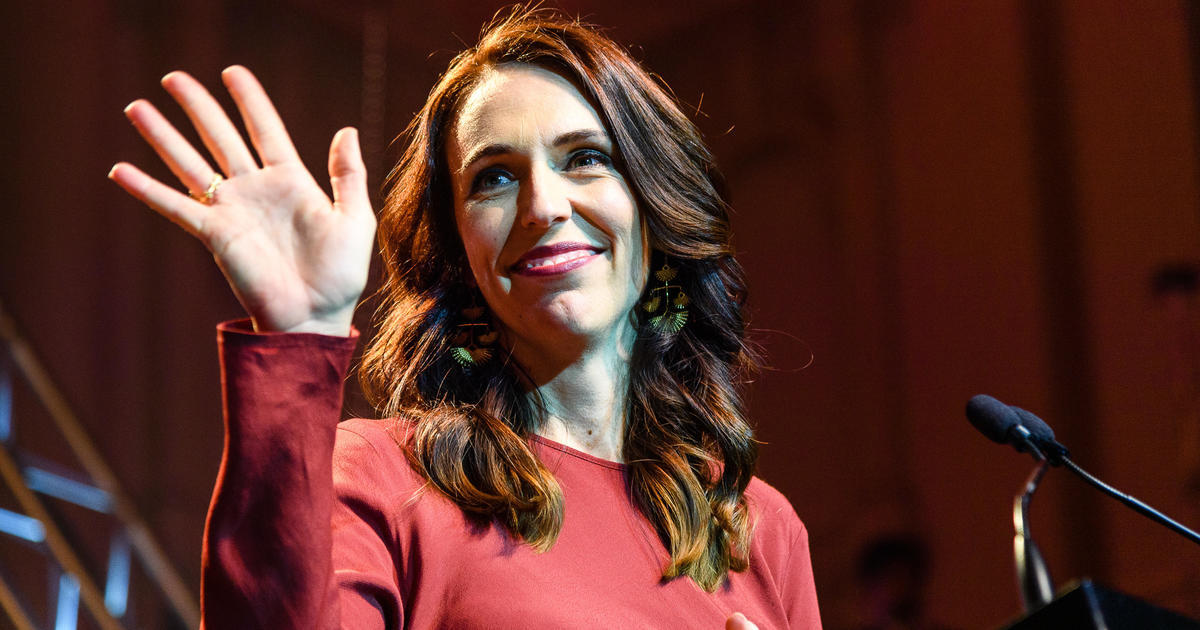 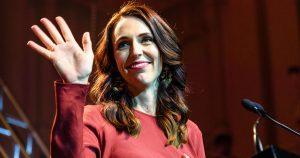 The Prime Minister of New Zealand, Jacinda Ardern, won a landslide victory in the country’s general election, to be elected as the PM for the second consecutive three-year term. In the battle against Covid, Ardern was alone among her western peers in pursuing an explicit elimination strategy and imposed one of the strictest nationwide lockdowns in the world.