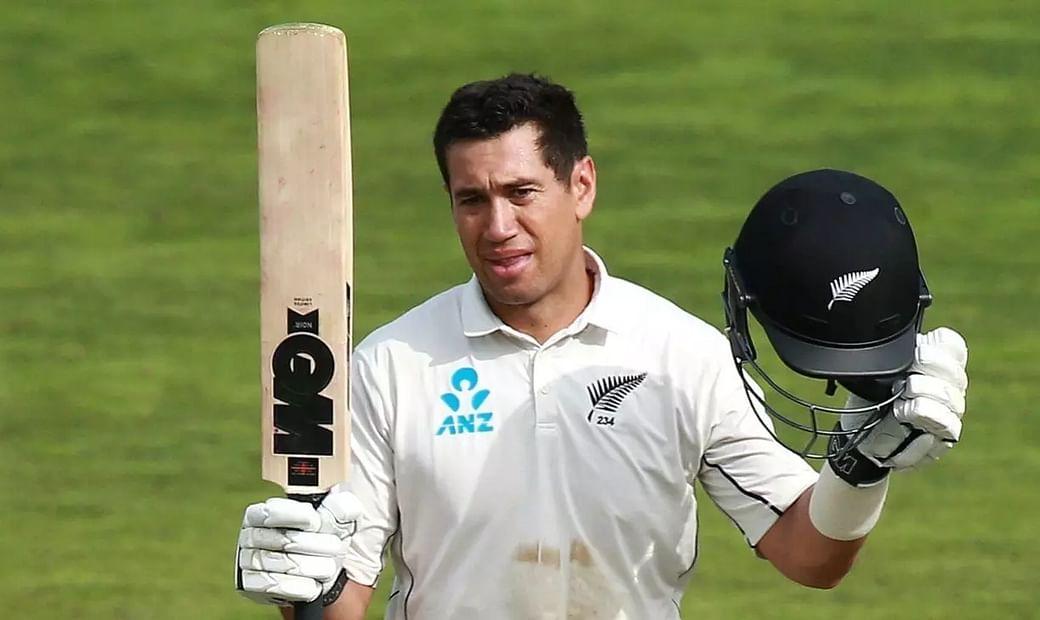 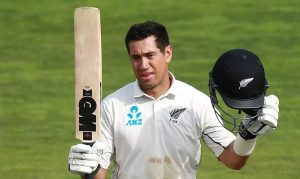 Veteran New Zealand batter, Ross Taylor has announced retirement from international cricket at the end of the ongoing domestic season. Taylor hence will play his final appearance in the second Test against Bangladesh, where will equal Daniel Vettori’s record of 112 tests for New Zealand. He will be part of the one-day international series in Australia. He is the first cricketer to play more than 100 matches for New Zealand in all 3 formats.