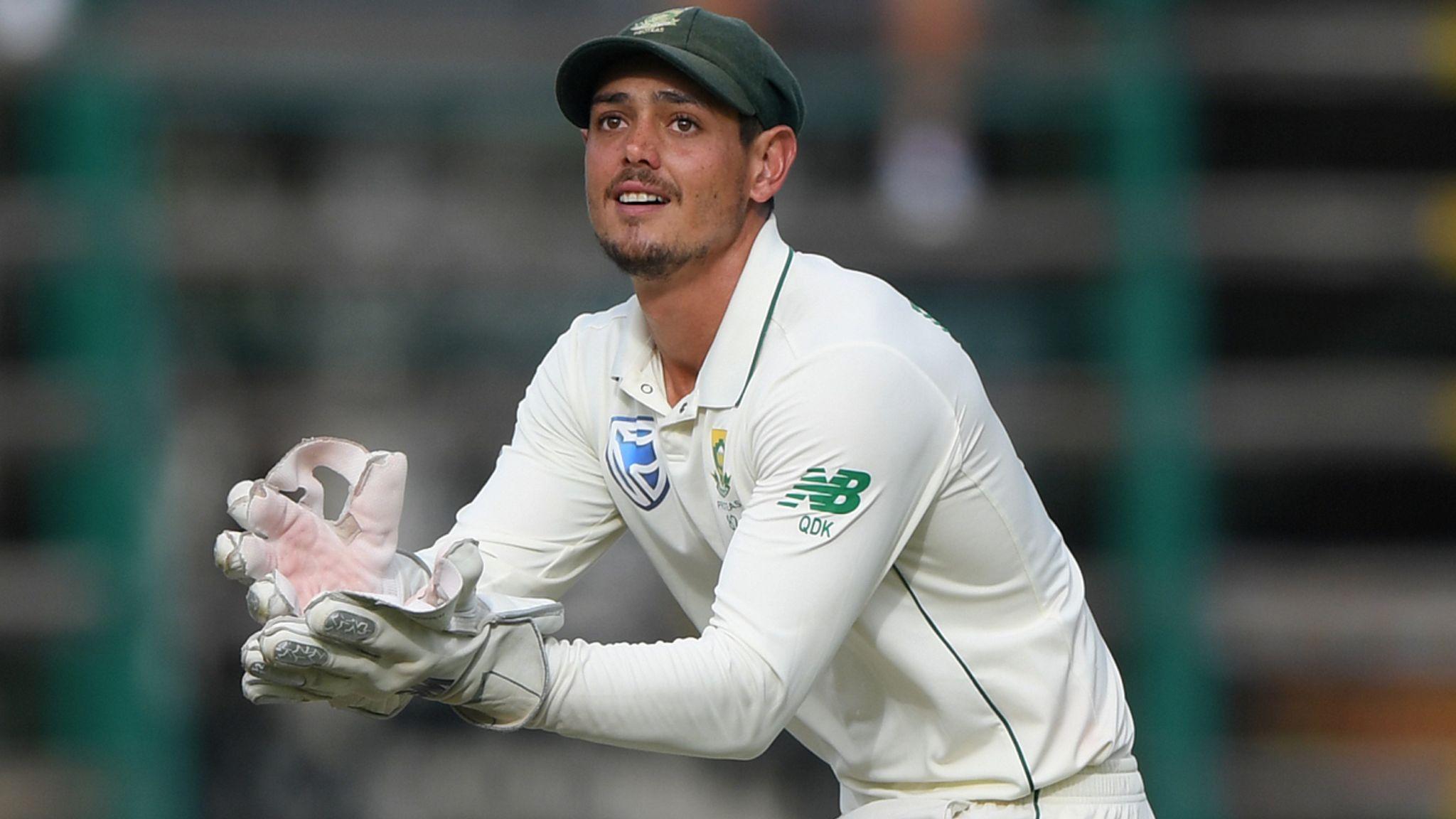 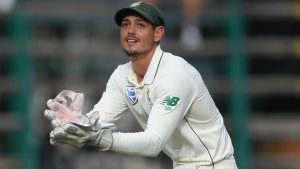 De Kock cited his intentions to spend more time with his growing family for the timing. In a statement, the 29-year-old de Kock said he made his decision in order to have more time to spend with his family. De Kock and his wife Sasha are expecting their first child in the coming days.