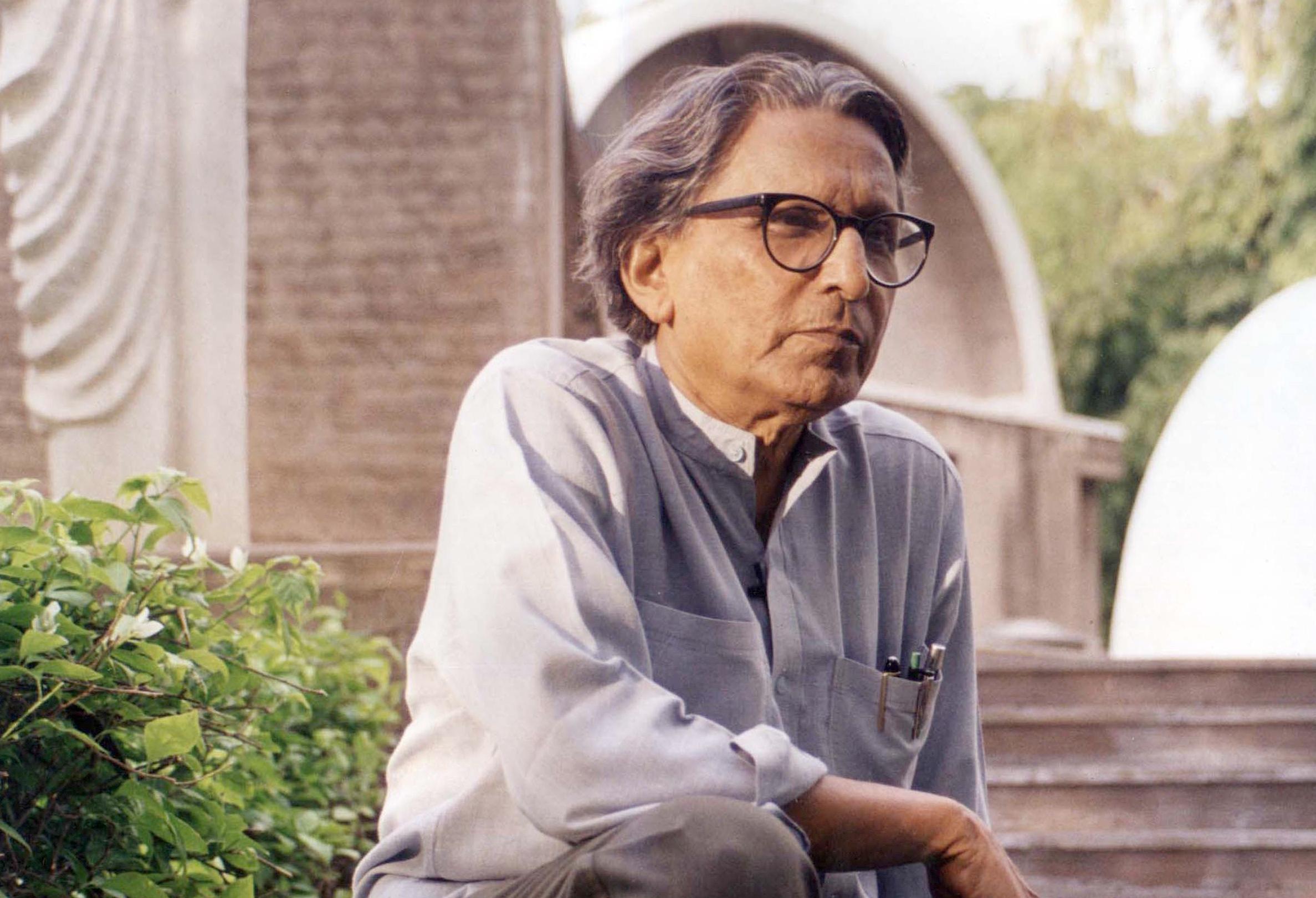 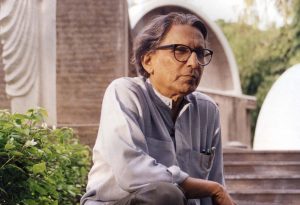 Indian Architect Balkrishna Vithaldas Doshi was bestowed with the prestigious Royal Gold Medal 2022. Royal Gold Medal, one of the world’s highest honours for architecture, by the Royal Institute of British Architects (RIBA), London, United Kingdom (UK). The Royal Gold Medal is approved personally by Queen Elizabeth II of the UK and the award is given to a person or group of people who have had a significant influence either directly or indirectly on the advancement of architecture.