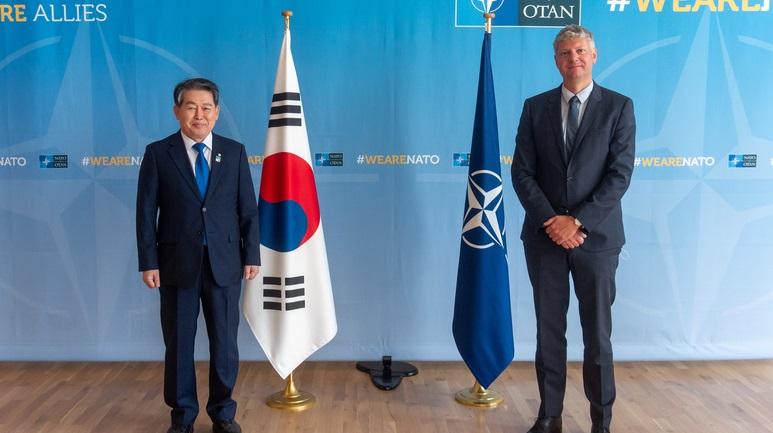 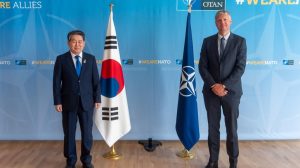 Now, the total NATO CCDCOE has 32 countries as its official members which include 27 NATO member countries and 5 five non-NATO states as contributing participants. South Korea has participated in the Locked Shields 2022, the largest and most complex annual international live-fire cyber defence exercise in the world. It has been participating two years in a row since 2020. South Korea joining the CCDCOE would help it counter the cybersecurity threat perception due to North Korea.