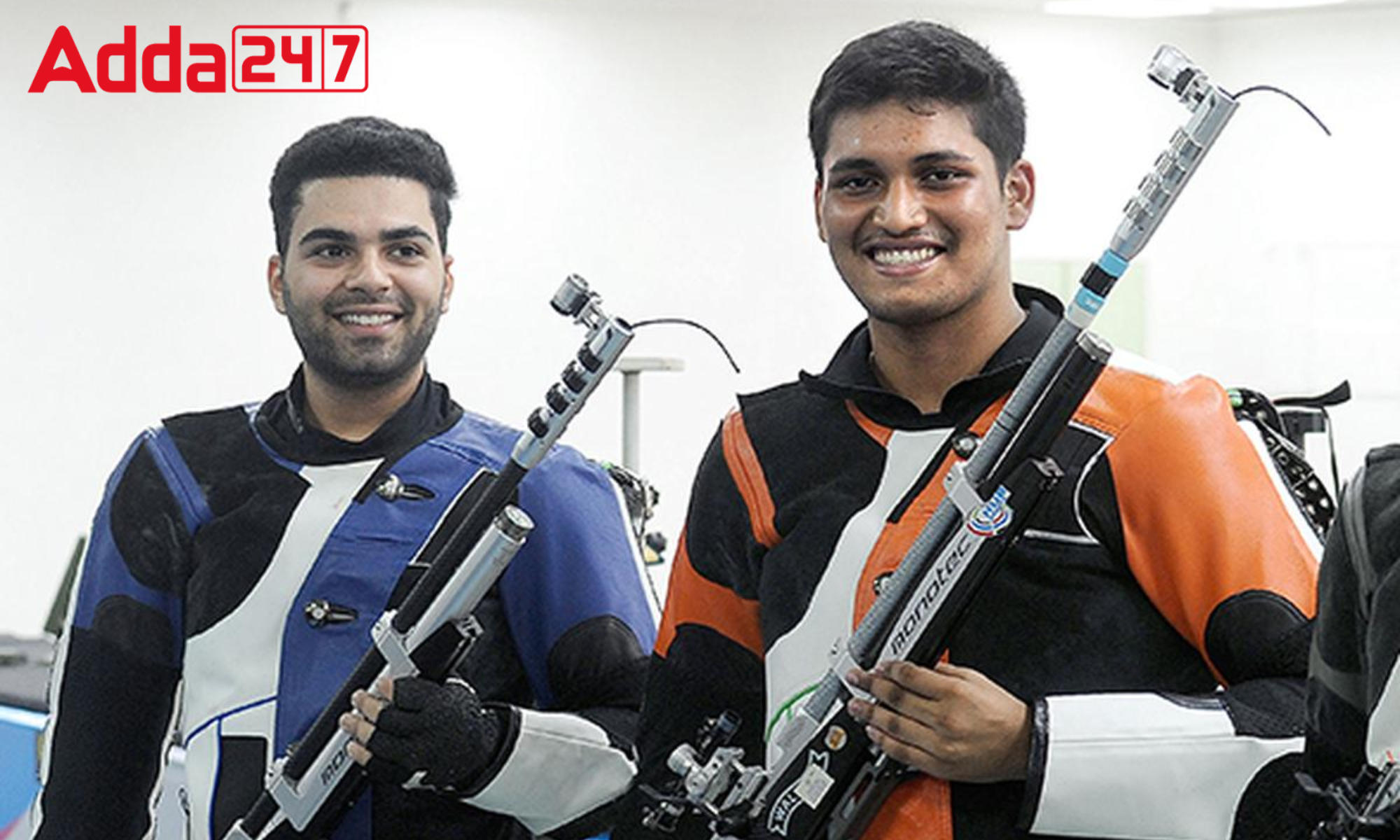 Rudrankksh seals Olympic quota for 🇮🇳 with a gold 🥇 in Cairo !

PATIL Rudrankksh Balasaheb secured the spot at ISSF World Championship (RP), Cairo, Egypt in 10m AR Men. Patil came from behind to win with a score of 17-13

Patil is the only owner of the gold medal; however, the nation owns the Olympic quota. And it is unique. India has won several gold medals in world cups, but winning titles across all events at the World Championships, which occur only every four years, is far less often. Since Abhinav Bindra’s victory in the 10m air rifle event in 2006, India has not previously won a gold medal in that competition. It also identifies him as a potential threat as a rifle shooter. Winners of the 10m air rifle competition at the World Championships have earned medals at the ensuing Olympic competitions starting in 2006. That type of sign is exactly what Indian shooting, which had a catastrophic Olympic campaign in Tokyo, needed to hear.