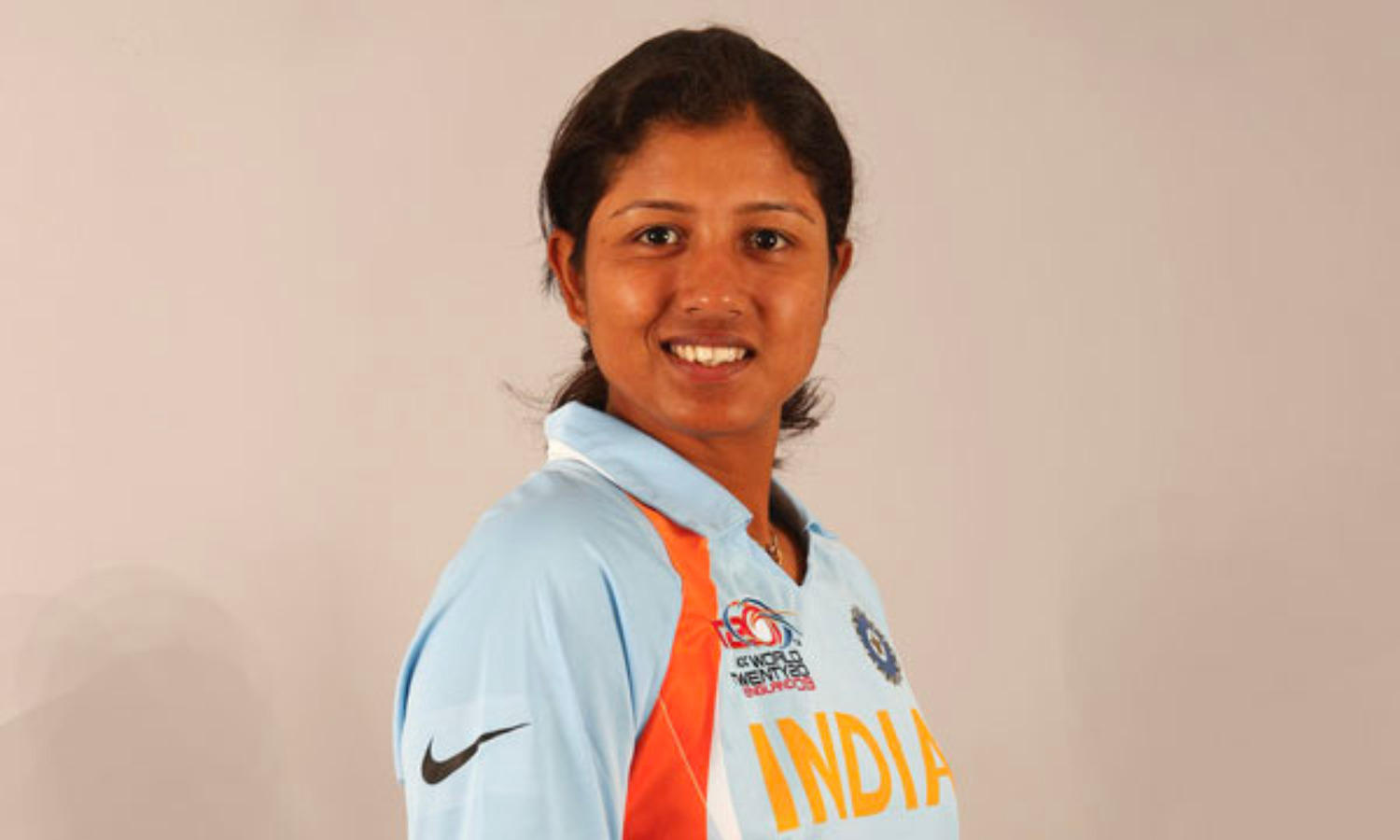 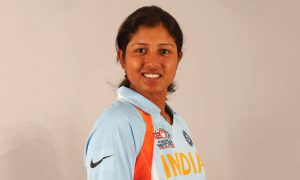 Rumeli Dhar, the India seam-bowling allrounder, has announced her retirement from international cricket, at the age of 38. Dhar played her last international match in the tri-nation women’s T20I series between India, Australia and England, at Brabourne in 2018. In all, she featured in four Tests, 78 ODIs, and 18 T20Is, scoring 1328 runs and taking 84 wickets across formats. She was also part of the India team that had reached the 2005 World Cup final in South Africa.

Having made her international debut in 2003, against England in Lincoln, Dhar made an unlikely comeback, to the Indian team at the age of 34, when she was called up to India’s T20 squad for their tour of South Africa in February 2018.