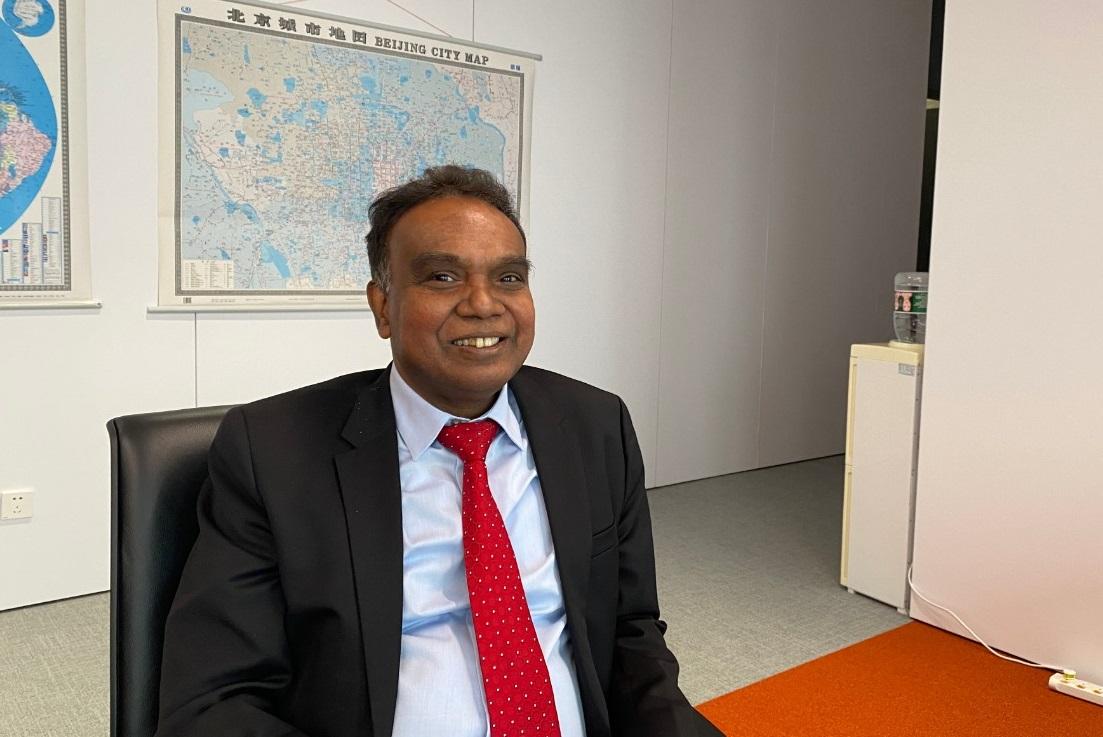 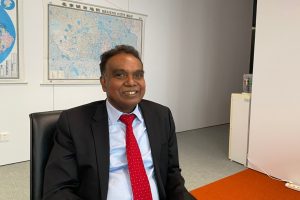 During his tenure at the AIIB, he was instrumental in securing USD 6.7 billion in funding for 28 projects in India, stated to be the highest project finance extended by the bank. A retired IAS officer, Pandian had also served as Chief Secretary of Gujarat.

The announcement of Pandian’s appointment comes as China, which is the chair of this year’s BRICS, is set to host the summit of the five-member bloc via video link on June 23-24 in which Prime Minister Narendra Modi is scheduled to take part.