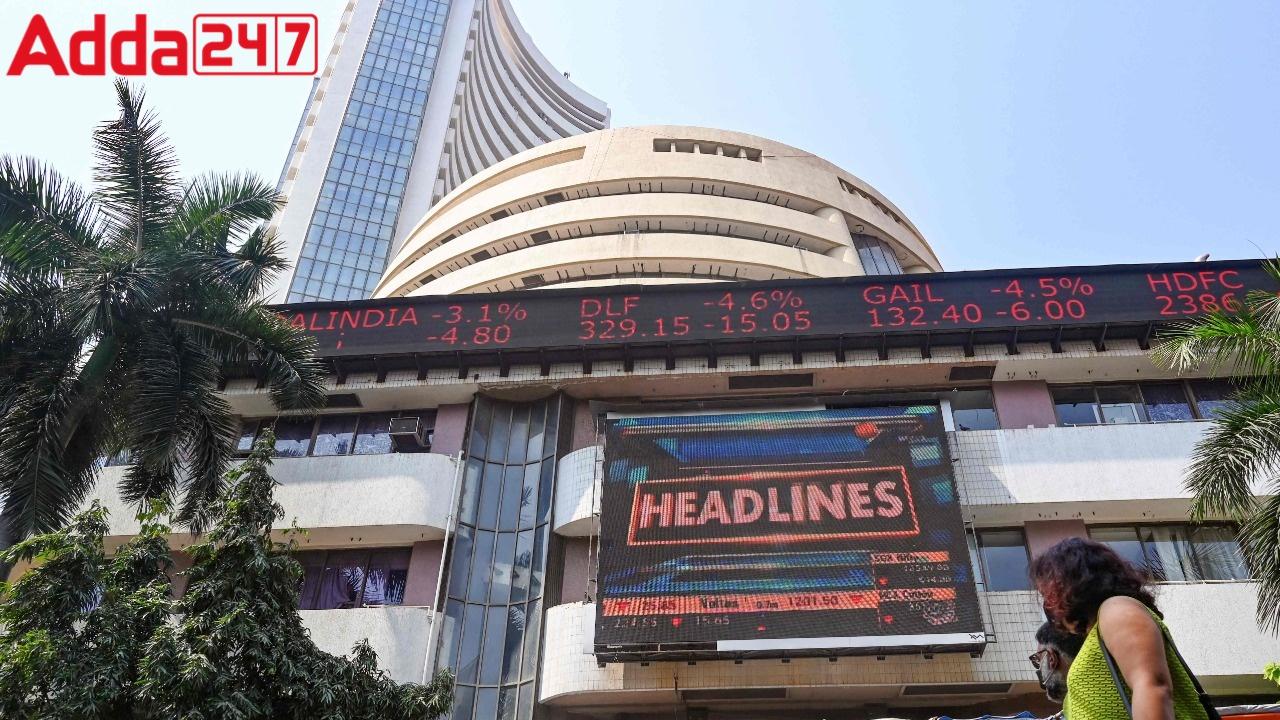 After hitting all-time low, the rupee recovered some of its losses to settle 10 paise down at 79.94 (provisional) against the US dollar, tracking the strength of the American currency and firm crude oil prices. At the interbank foreign exchange market, the local currency opened at 80.10 and fell to its all-time low of 80.15 against the US dollar in intra-day trade. The local unit finally settled at 79.94 a dollar, down 10 paise over its previous close of 79.84. On July 20, the rupee for the first time closed below the 80-mark at 80.05 against the American currency.

The dollar index, which gauges the greenback’s strength against a basket of six currencies, was trading 0.28 per cent higher at 109.10, after Federal Reserve Chair Jerome Powell adopted a hawkish tone to battle inflation. According to Anuj Choudhary – Research Analyst at Sharekhan by BNP Paribas, the rupee depreciated and touched an all-time low on a strong dollar and deteriorating global risk sentiments. Global markets fell sharply by more than 2 per cent amid a hawkish speech by US Fed Chair Jerome Powell. “We expect the Rupee to trade on a negative note on the strong Dollar and weak global market sentiments. Concerns over global economic slowdown and inflation worries may also put pressure on Rupee,” Choudhary said.

“USD/INR spot price is expected to trade in a range of Rs 79.20 to Rs 80.80 in the next couple of sessions,” Choudhary added. Brent crude futures, the global oil benchmark, rose by 0.64 per cent to USD 101.64 per barrel. On the domestic equity market front, the BSE Sensex ended 861.25 points or 1.46 per cent lower at 57,972.62, while the broader NSE Nifty declined 246.00 points or 1.4 per cent to 17,312.90. Foreign institutional investors were net sellers in the capital market on Friday as they offloaded shares worth Rs 51.12 crore, as per stock exchange data. Choudhary further noted that markets may also remain cautious ahead of India’s GDP, manufacturing PMI and trade deficit data later this week. Traders may also remain alert ahead of US consumer confidence, ISM Manufacturing PMI and non-farm payrolls data this week, Choudhary said.