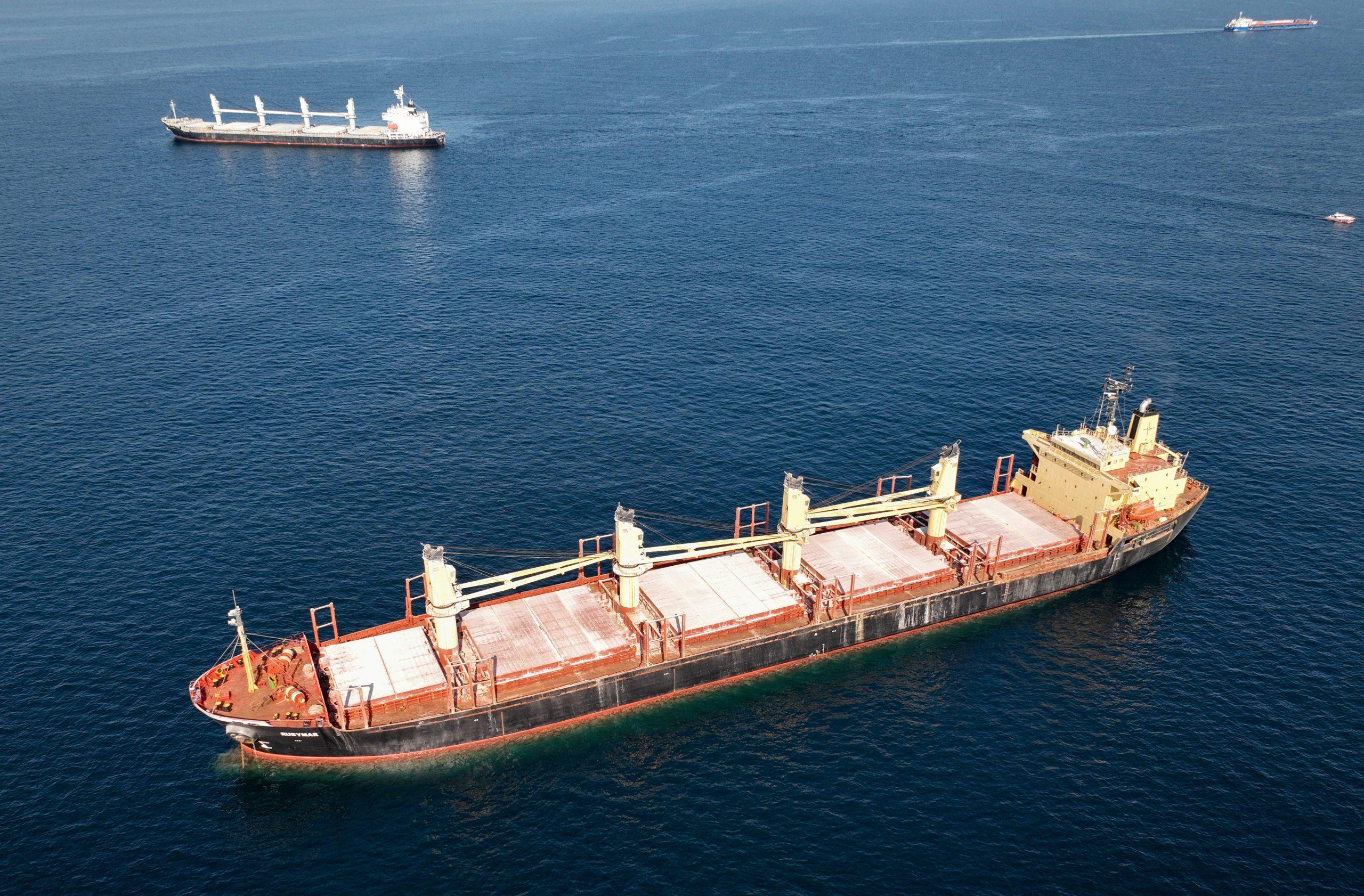 Russia and Ukraine have agreed to extend a UN-brokered grain export deal for another 120 days, officials announced. World leaders praised the breakthrough for helping “avoid global food shortages” at a crucial time.

Ukrainian Infrastructure Minister Oleksandr Kubrakov said that the Black Sea grain deal between Ukraine and Russia will be extended for another 120 days.

He said continuing the grain export agreement brokered by Turkey with the UN was “another important step in the global fight against the food crisis.”

Russia’s Foreign Ministry also confirmed that the deal would be extended “without changes in terms of scope” to the current agreement.

What The UN Says:

UN Secretary-General Antonio Guterres welcomed the agreement “by all parties to continue the Black Sea Grain Initiative to facilitate the safe navigation of export of grain, foodstuffs and fertilizers from Ukraine.”

Guterres also emphasized the necessity to remove remaining obstacles to export food and fertilizer from Russia.  “Both agreements signed in Istanbul three months ago are essential to bring down the prices of food and fertilizer and avoid a global food crisis,” Guterres said.

The Risk Of The Deal:

Moscow and Kyiv had agreed to allow Ukrainian foodstuff exports via the Black Sea in a move to ease a global food crisis. The agreement allowed ships to travel without being attacked on specific routes from Ukraine to the Bosporus.

The agreement is crucial in securing food supplies for developing countries in Africa and the Middle East. Ukraine is a major global exporter of wheat, along with Russia. Grain exports were renewed after a hiatus of over four months caused by Russia’s invasion of Ukraine.

The extension was less than the one year sought by the UN and Ukraine. But Turkish President Recep Tayyip Erdogan welcomed Russia and Ukraine’s consensus on continuing the deal. “The significance and benefits of this agreement for the food supply and security of the world have become evident,” Erdogan said.