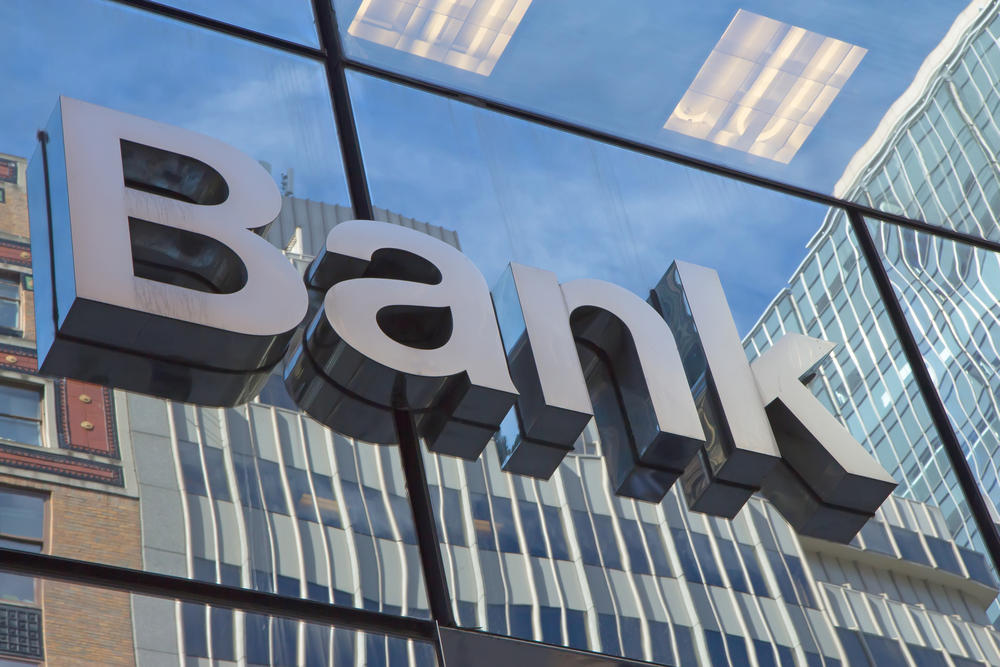 Government has decided to provide longer tenure to Managing Director and other whole-time directors of the public sector banks. Now the appointment can be made initially for up to 5 years, which can be extended for the 5 more years.

The amendment would be called Nationalised Banks (Management and Miscellaneous Provisions) Amendment Scheme, 2022.

Earlier, the MD or executive director of a public sector undertaking (PSU) bank was eligible for a maximum tenure of 5 years or 60 years whichever was earlier. This is also applicable for whole-time directors of all Central Public Sector Enterprises (CPSEs). Now, The term for the appointment has been extended to 10 years, from the earlier 5 years, subject to superannuation age of 60 years, as per government notification of 17 November.

A whole-time director, including the managing director, shall devote his whole time to the affairs of the nationalised bank and shall hold office for such initial term not exceeding five years and extendable up to a total period, including the initial term, not exceeding 10 years, as the central government may, after consultation with the Reserve Bank, specify and shall be eligible for re-appointment,” the notification said.

The Importance Of This Move:

The decision of the government would help banks to retain the talent who rise to the ladder of whole-time directors at a very early age of 45-50 years.

Presently, there are many whole-time directors of PSU banks who entered the board at a young age. The amendment would benefit them.

The Right To Terminate:

The central government has the right to terminate the term of office of a whole-time director, including the managing director, any time before the expiry of the term specified, by giving him a notice of not less than three months, in writing or three months’ salary and allowances in lieu of notice.